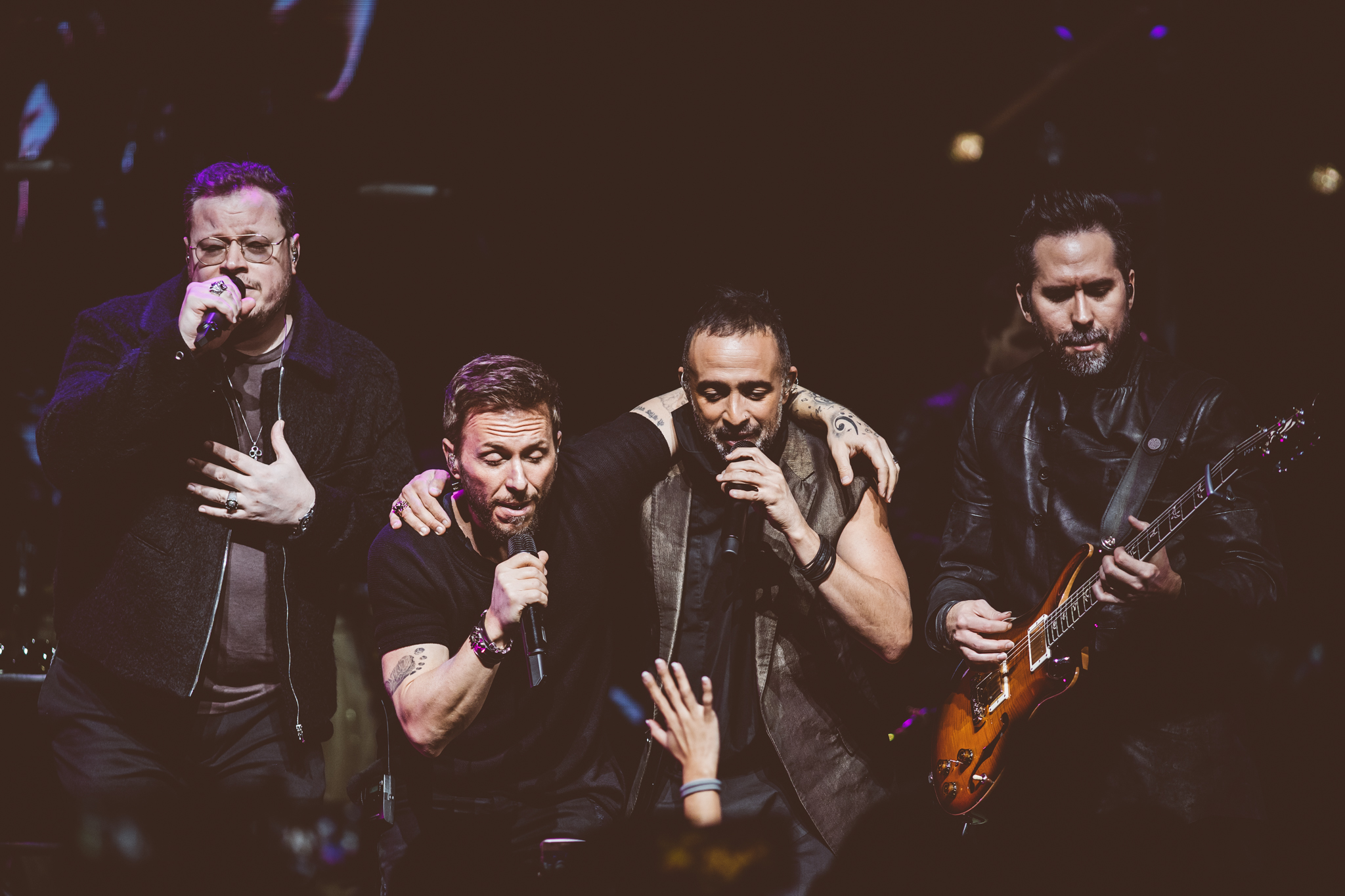 In 2016, the Pachanga Latino Music Festival grew the Austin celebration of Latino music and culture to a year-round program, by evolving into a quarterly concert series at Austin City Limits Live at The Moody Theater (ACL Live).  The Mavericks, Los Tigres del Norte, Natalia LaFourcade, and Omara Portuondo & Eliades Ochoa of The Buena Vista Social Club were the featured artists of the 2016 Pachanga Latino Music Series.

The Pachanga Latino Music Series is the evolution of the critically acclaimed Austin, Texas, based festival, which was dedicated to promoting a vibrant blend of Latino-created music and art and its impact on contemporary American culture. This series presents world-class Latino talent to Austin audiences, with a concerted focus on bringing more of central Texas’ Latino and Hispanic communities to experience live music at ACL Live, a world-renowned state-of-the-art concert venue in the heart of downtown Austin.

The Pachanga founders and ACL Live are working together to grow the series into an institution lasting for years to come. Pachanga Latino Music Festival founder Rich Garza says of the evolution, “I couldn’t think of a better home or team to work with for the next phase of Pachanga than ACL Live and the amazing folks there.  I’m really looking forward to our new approach of bringing in more top-level acts throughout the year.” And there is a rich history from which to draw; from 2008–2015, Pachanga presented—on multiple stages—a wide-variety of traditional and modern genres of music from the United States and around the globe during a day-long festival at Austin eastside park, Fiesta Gardens. Past festival artists include Calle 13, Intocable, Julieta Venegas, Los Lobos, Kinky, Ximena Sariñara, Los Lonely Boys, Bomba Estereo, Grupo Fantasma, Brownout, Bostich + Fussible, Celso Piña, El Gran Silencio, Michael Salgado, Bobby Pulido M.I.S., Toy Selectah, Pacha Massive, Sergio Mendoza y La Orkesta, and many more.

Past partners from the festival are also supporting the series, including Univision, Whataburger, and Jack Daniel’s. 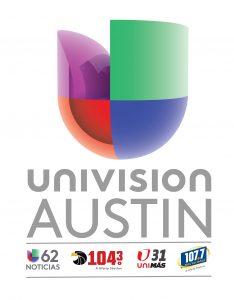 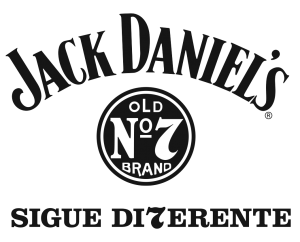