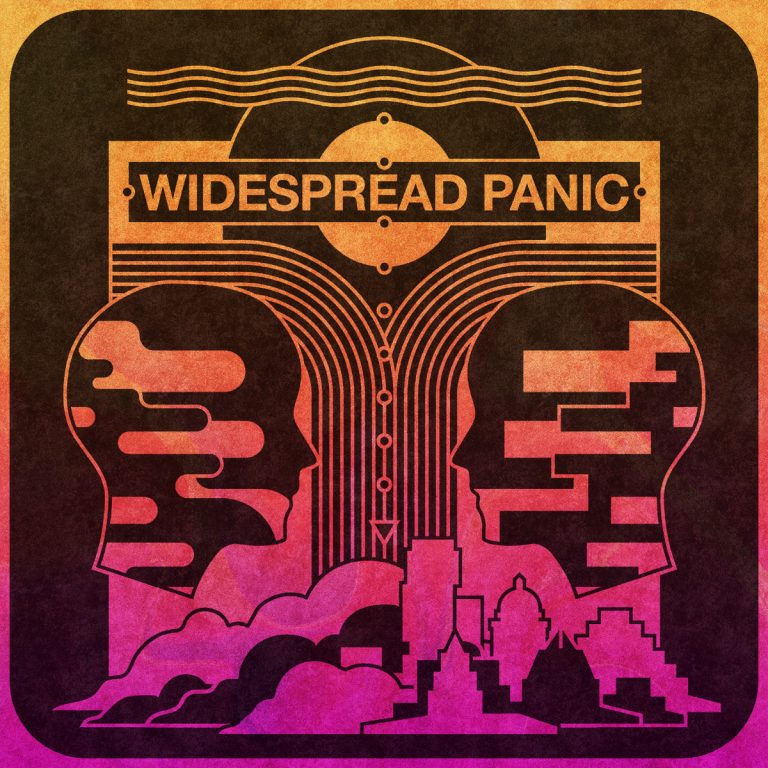 Your tickets will be valid for the newly rescheduled date and will not need to be exchanged.