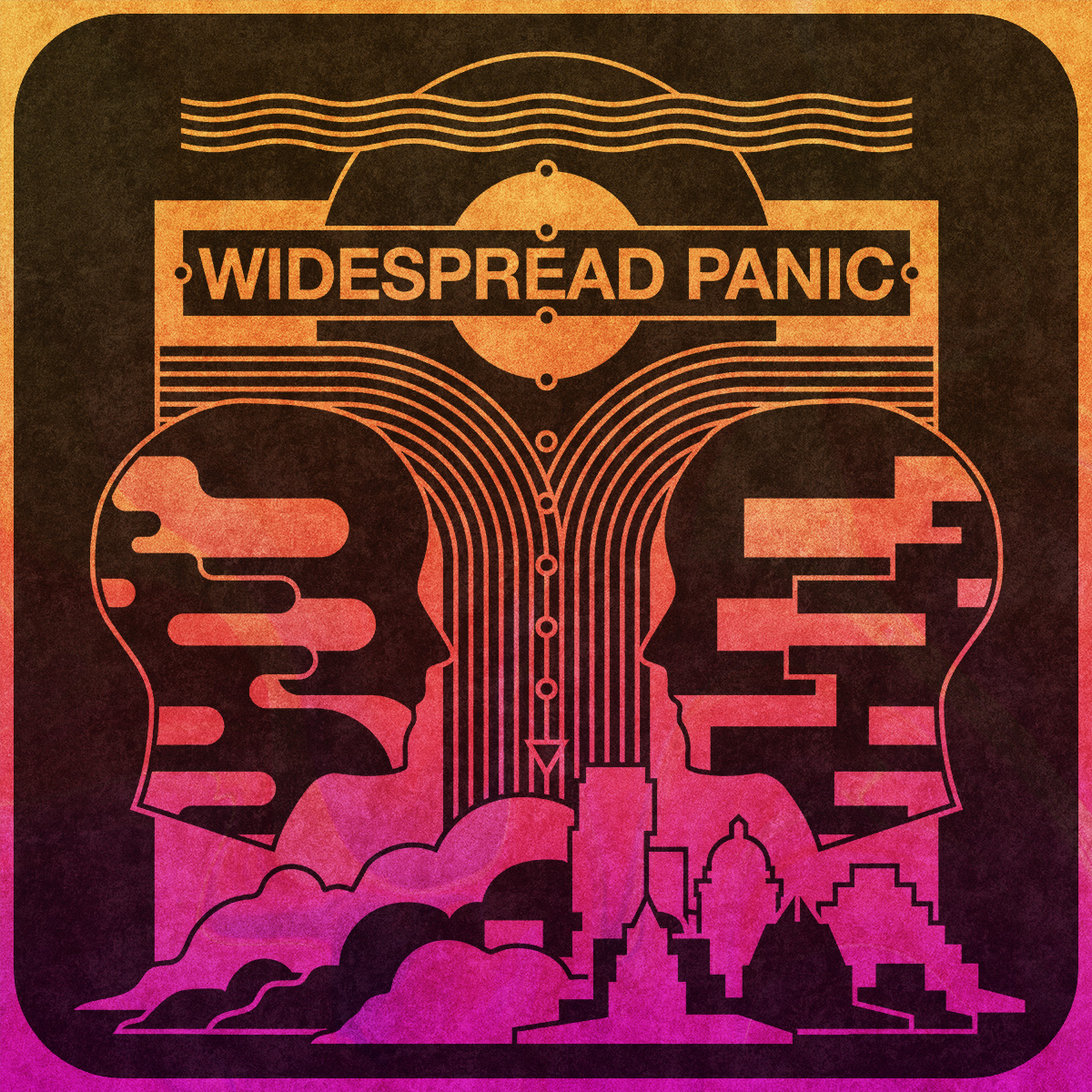 As part of a continued commitment to creating the safest, most enjoyable concert experience by the artists, crew & venue, the Widespread Panic concerts that had been delayed to May 27-29, 2021 are being rescheduled to Friday, August 13; Saturday, August 14; and Sunday, August 15, 2021.

Your existing tickets will be valid for the newly rescheduled date and will not need to be re-purchased or exchanged for entry.

We’ll see you in August!