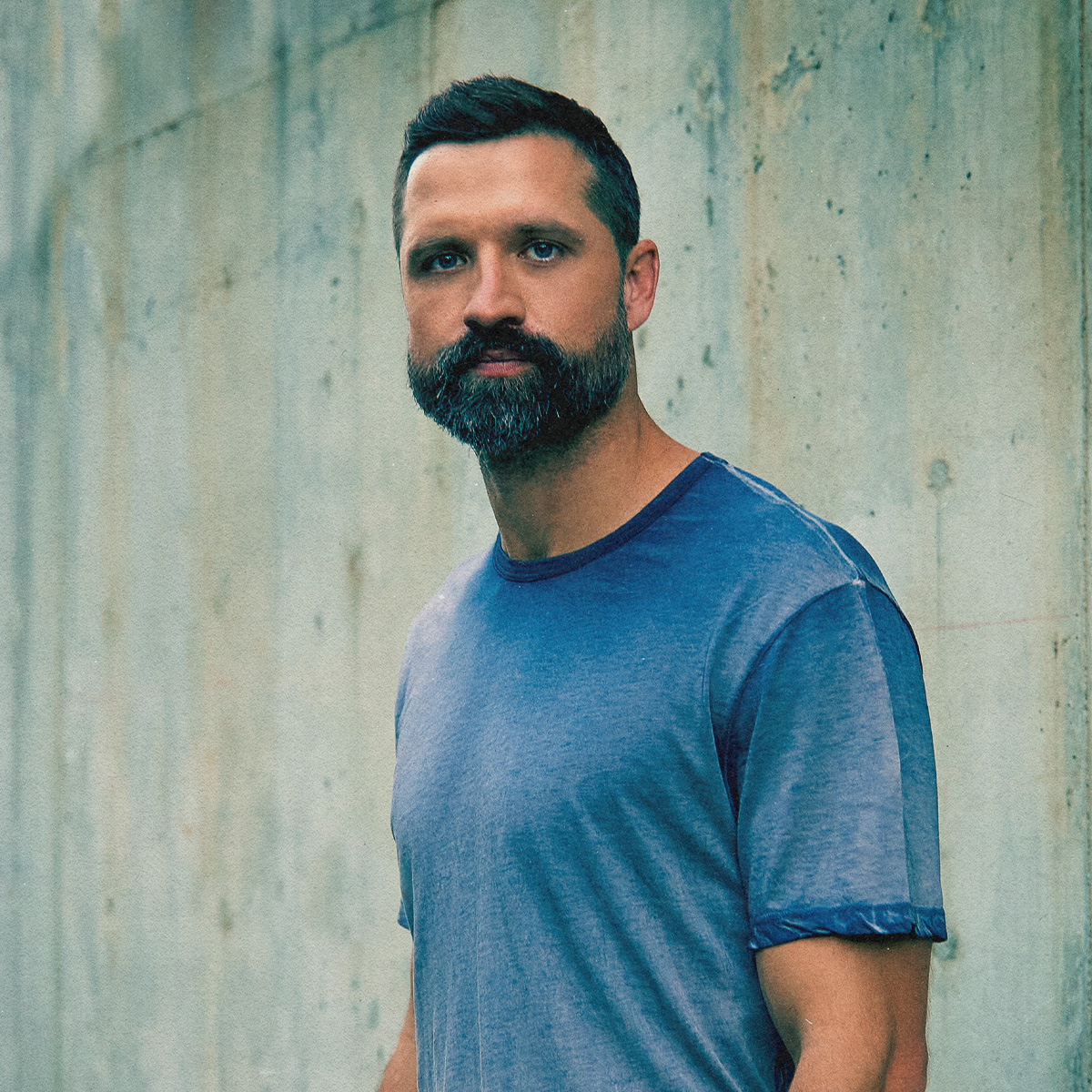 Walker Hayes would like to make it clear that he does not consider himself a “good” dancer. “I would say I’m naturally the guy that’s going to find himself out on the dance floor at some point, embarrassing his family before the night’s over,” he says with a chuckle of his moves.

But thanks to a little hip shimmy, a lot of heart, and a helping hand from his daughter Lela, the Mobile, AL native finds himself with a major hit on his hands with his No. 1 single “Fancy Like.”  The irresistible tune was recently certified RIAA Platinum in just the three short months since its release.

The ode to enjoying the simple things in life — like date night at Applebee’s and some Natty Light — was released in June as part of Hayes’s EP Country Stuff. From stone country storytelling to sleek pop flourishes, the EP covers a wide swath of ground over the course of 6 songs including the upbeat Jake Owen-featuring title track, the poignant closing ballad “Briefcase” written with award-winning singer-songwriter Lori McKenna, and “What If We Did,” a love song in reverse featuring Carly Pearce.

It is the frothy “Fancy Like” however, that seized its rightful position as the song of the summer ‘21 after Hayes and his daughter Lela choreographed a dance to the tune and posted it on TikTok.

“Completely uncalculated,” is how Hayes describes the genesis of the song and the laid-back session with his co-writers Cameron Bartolini, Josh Jenkins, and Shane Stevens that spawned it. The quartet discussed a variety of topics, including Jesus, for several hours, and the song, recalling date nights with wife Laney, flowed easily. He then sent it to co-producer Joe Thibodeau.

“He’s the secret ingredient,” says Hayes of the producer, who had previously done a popular remix of Hayes’ certified platinum hit “You Broke Up With Me.” “He really thickens up the track to live amongst all those great songs on the radio. The key for me always is ‘Does the song groove?’ And this song, without a doubt, does.” With multi-GRAMMY Award winner Shane McAnally executive producing the track, it was a recipe for success.

Lela had been living with that groove around the house for a while and had a lightbulb moment. “One way Lela and I have bonded during the shutdown was doing TikTok dances and she knew ‘Fancy Like’ was coming out and she said it needed a dance.”

“It took us about 30 minutes to create it. It took me about 30 more minutes to learn it —Lela learns as fast as she creates them— and then we actually did two takes. The video we posted was our second take. Our first take, we didn’t like the positioning of the flamingo in the background,” says the father of six with a laugh. “That was on a Sunday afternoon. And by Sunday night we had about a million views.”

To date the clip has amassed over 28.4 million views and literally circulated the globe with parents, siblings, friends, and co-workers of all ages, shapes and races showing off their “Fancy Like” steps. “When I was doing the Macarena in the ’90s, I was never thinking,‘One day, I’m going to invent one of these,’” says Hayes with a chuckle of the viral phenomenon.

(The song has gotten so big that you can thank Hayes for the return of the Oreo Cookie Shake to Applebee’s. The restaurant chain is featuring “Fancy Like” in its ad campaign celebrating the cookie confection name-checked in the song. You’ll also find a photo of Hayes and wife Laney sipping one in the menu of every Applebee’s in America.)

Hayes still can’t quite believe the response. “It is wild that such a small concept like Laney and I going to Applebee’s is so universal,” he says. “I mean, that’s what we’ve been doing since high school. We met in 11th grade and several of our first dates were to Applebee’s, and that’s what we ordered! It’s funny to think it would translate to different languages and other countries because me and my daughter were just having a fun Sunday afternoon. Sometimes I swear music is magic.” The magic will enchant an even wider audience no doubt when Kesha hops aboard the familiar roll and tumble for a pop remix out Sept. 10th.

“Kesha loves country music, and she loved the song,” says Hayes of the Nashville native and pop star, adding with a laugh, “and, I didn’t know this, but she loves Applebee’s! She was so kind and generous with her time and her excitement was infectious about writing a new part. We strategized how, where and what she should add to it, and it’s brilliant,” he says of the shine she adds to the remix. “The song is 10 times cooler now.”

Hayes is determined to enjoy this ride while it’s happening. “I feel like every day is another pinch me moment,” he says. “It’s been quite a journey for us. I mean, we’re looking at 17 years here in Nashville, it would have been safe to say I’ve reached my peak, and that if I could have stayed on cruise control there, I would have had a nice life as an artist and a writer. But this is just out of the blue. We’ll take it.”

It’s been especially sweet to enjoy the spotlight with his daughter. “As far as the whole music thing, she’s seen a lot of behind-the-scenes stuff, but she is loving this. The fact that we can share this together for the rest of our lives, I don’t know how to put a price tag on that.”