The Invisible Band In Concert Plus the Classic Hits 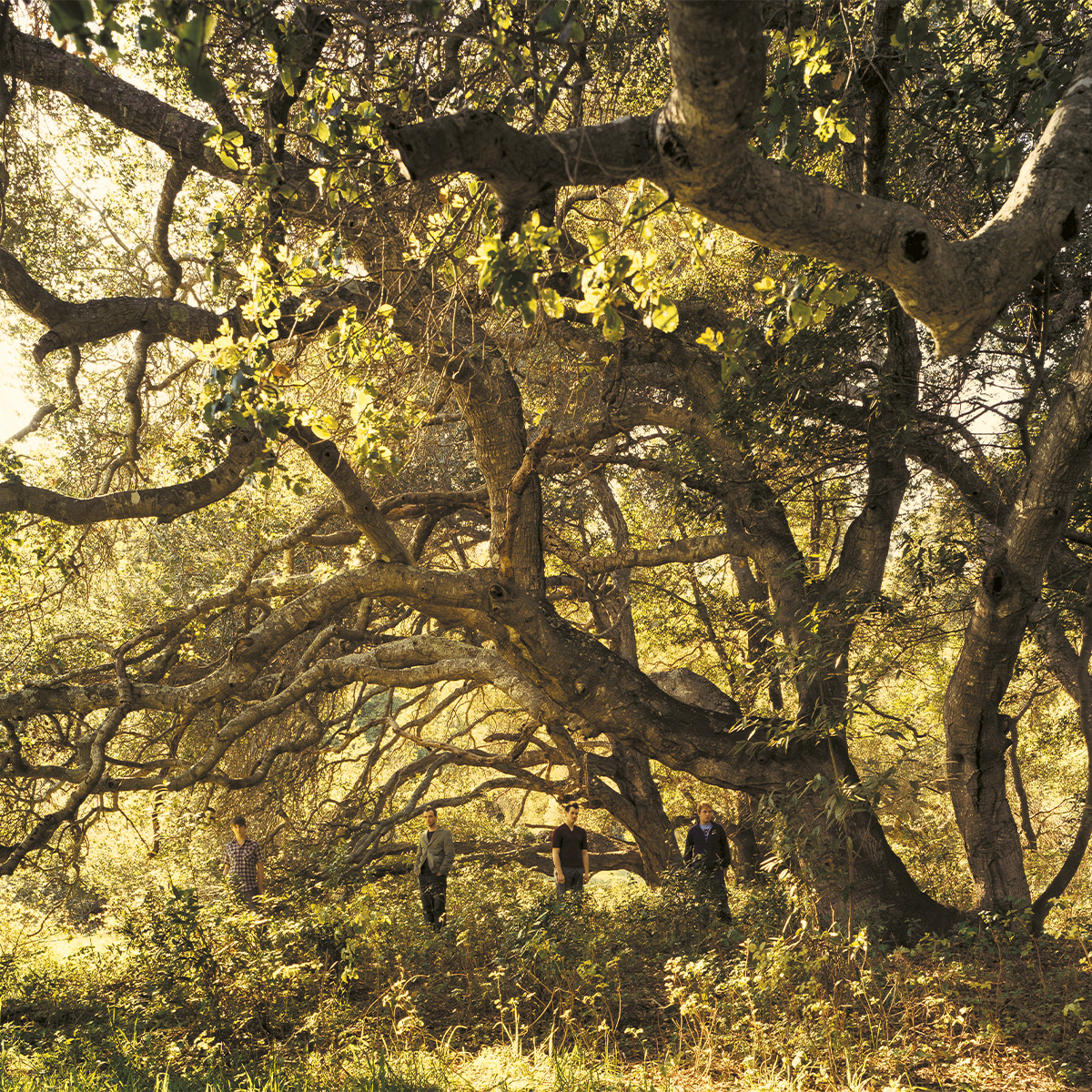 Travis: The Invisible Band In Concert Plus the Classic Hits on April 6, 2022 at ACL Live in Austin, Texas has been cancelled. Ticketholders will be emailed directly with refund options.

A message from the artist:

Dear All,
You may have heard I had surgery on the middle finger of my left hand due to a dog bite. The rehabilitation is going to take 3-4 months so I have taken the regrettable decision to cancel our US tour in April as it’s simply too close to call. We’re gutted but this needs as much time as possible to heal.
Best to you all. We’ll be back to you shortly with some new dates.
Fran

At various points along the trajectory, Travis have sold millions of albums (just under three million of The Man Who in the UK alone); they’ve been the subject of an award-winning feature length documentary (Almost Fashionable) and Fran has elicited acclaim from Paul McCartney, Elton John, and Graham Nash – songwriters whose ability to divine a timeless melody out of thin air has sustained them through the decades.