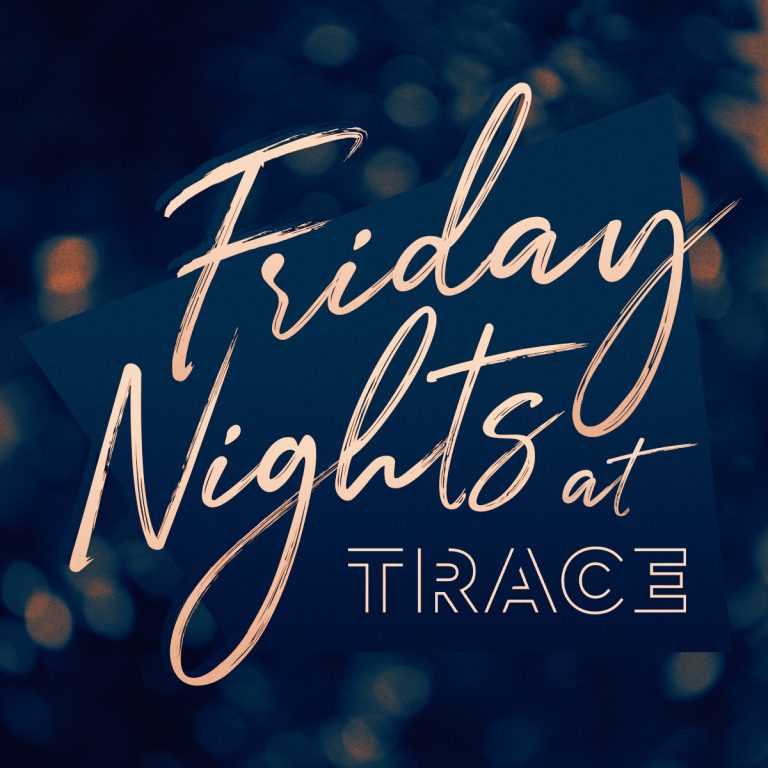 Start your weekend on a high note with FREE live music on the patio at TRACE (at W Austin), every Friday in October!

The evening begins with Cory Reinisch of Harvest Thieves (4p-6p) and then the party continues with DJ CASS&RA (6p-9p) on Friday, October 30.

ABOUT CORY REINISCH OF HARVEST THIEVES

Cory Reinisch is the frontman and lead songwriter for Austin-based Alt-Country 6-piece Harvest Thieves. Harvest Thieves draw on their blue-collar and back-roads heritage to craft songs that sway from brutish garage-rock swagger to traditional country honesty. With punk-ish explosions in sound, to finger-picked folk-rock simplicity, they are a formidable addition to Austin’s historically-minded music scene.

Cassie Shankman, aka DJ Cassandra, is an Austin-based DJ, curator, composer/producer, educator, and creative. She grew up between Texas and London, and is a big believer in community and collaboration.

As a DJ, she’s DJ’d for clients such as Wanderlust Yoga, US Women’s Volleyball Team, The Grammys/Recording Academy, Bumble, Lululemon and Teen Vogue. The weddings she’s DJ’d have been featured in Junebug Weddings and New York Magazine’s The Cut. DJ Cassandra has opened for Angel and Dren, Win Butler (DJ Windows98), Midland, and Goldfish.

As a proponent for music education, she is the co-founder of Picardy, an interactive platform for developing music theory and musicianship skills. Recently, Cassie was an on-screen live performance consultant and teacher for two seasons of Facebook’s show “SKAM – Austin.”

She is a graduate from The University of Texas with a degree in music composition and a secondary focus in film studies. Cassie is a music and mental health advocate.