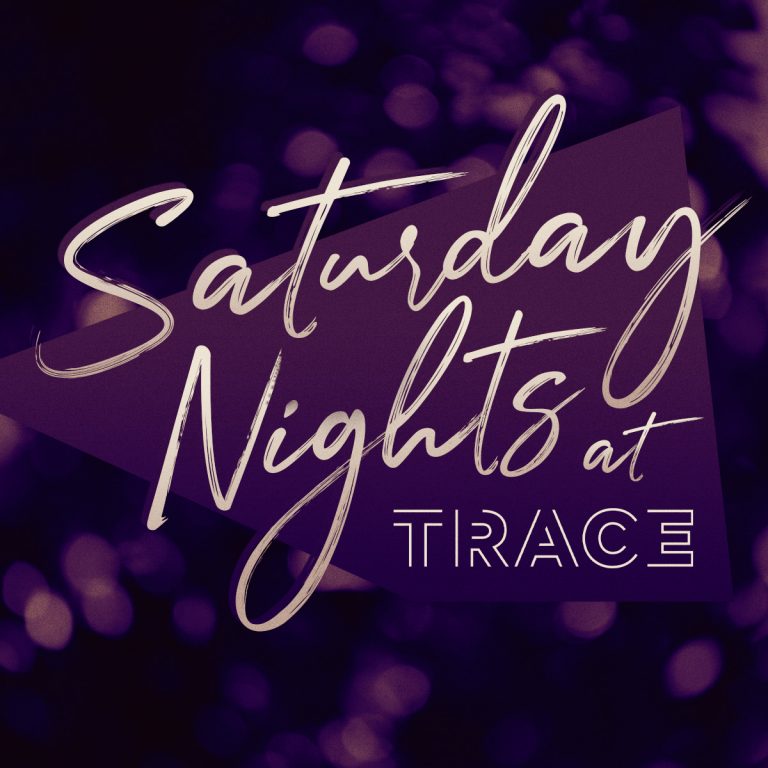 Spend your Saturday night next door at TRACE with FREE live music on the patio, every Saturday in October!

Start the evening with Leslie Sisson of Moving Panoramas (4p-6p) and then the party continues with DJ Brian Blackout (6p-9p) on Saturday, October 24.

ABOUT LESLIE SISSON OF MOVING PANORAMAS

Leslie Sisson is an accomplished artist, with a diverse background in multiple mediums including film/television, music, technology, education, writing, design, and web/social media/marketing. Her credentials consist of BS and MFA degrees in film communication and transmedia art from UT Austin, as well as certificates in UX and web design. She has worked for WNYC, SXSW, UT Austin, Austin Chronicle, Apple, NBC, NY Film Academy, School of Rock, WFTDA, with award-winning production work airing on Food Network, TLC, TruTV, PBS, and SXSW ON.

The Austin Chronicle and Talkhouse have published her writing, including a cover story and more.

Leslie was also the last guitarist to ever back up and play with Daniel Johnston for his final live performance before he passed.

Her best friends are her father and a rescue Chihuahua from the local shelter where Leslie sometimes volunteers and fosters special needs animals.

Having lovingly melded together genres for quite a few years now, from rooftops to backyards to museums, and across countless Brooklyn dive bars and venues, Brian Blackout recently transplanted to Austin. Here, he’s been holding court weekly at No Lights No Lycra, where he garnered a dedicated crew of regulars and an Austin Chronicle feature before moving the party to a streaming setting where it currently resides. He also curates a robot-themed radio show called No Humans Allowed on the oddball online station KPISS. Musically, Brian Blackout is a chimera, often shifting genres as often as he switches songs, but usually with a lot of special attention paid to indie, synthpop, modern electropop, italo disco, and lots of genres that end in -wave.