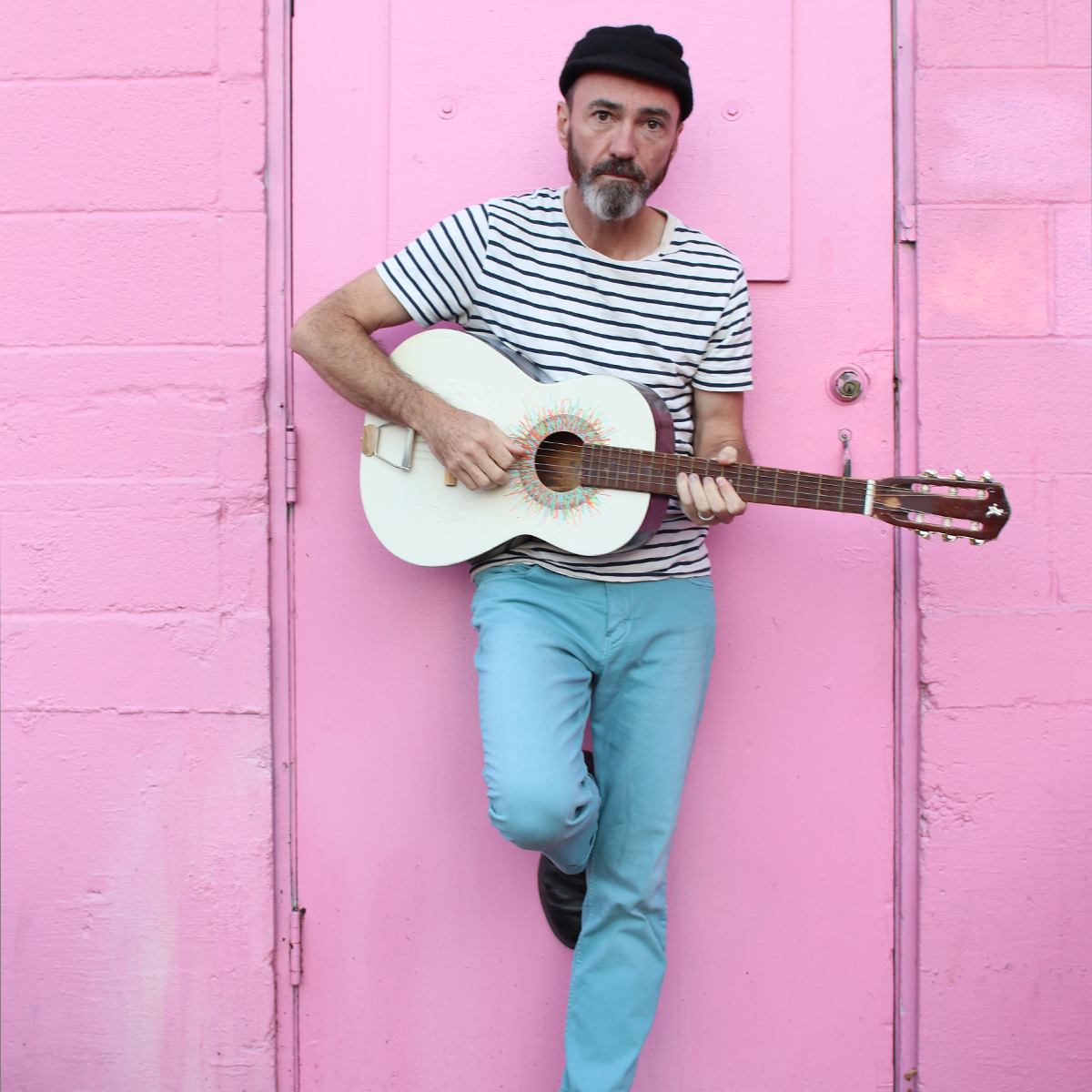 The Shins are a GRAMMY nominated American band formed by James Mercer in Albuquerque, NM in 1996. Their debut full length, Oh, Inverted World caused a seismic shift in the indie rock world upon its release in 2001, singlehandedly ushering in the modern era of the genre. With six full length albums released to date, including The Worm’s Heart which is comprised of “flipped” or alternate/opposite versions of each of the original songs on Heartworms, the band continues to redefine and push the boundaries of indie and alternative music.