An Evening With The Monkees 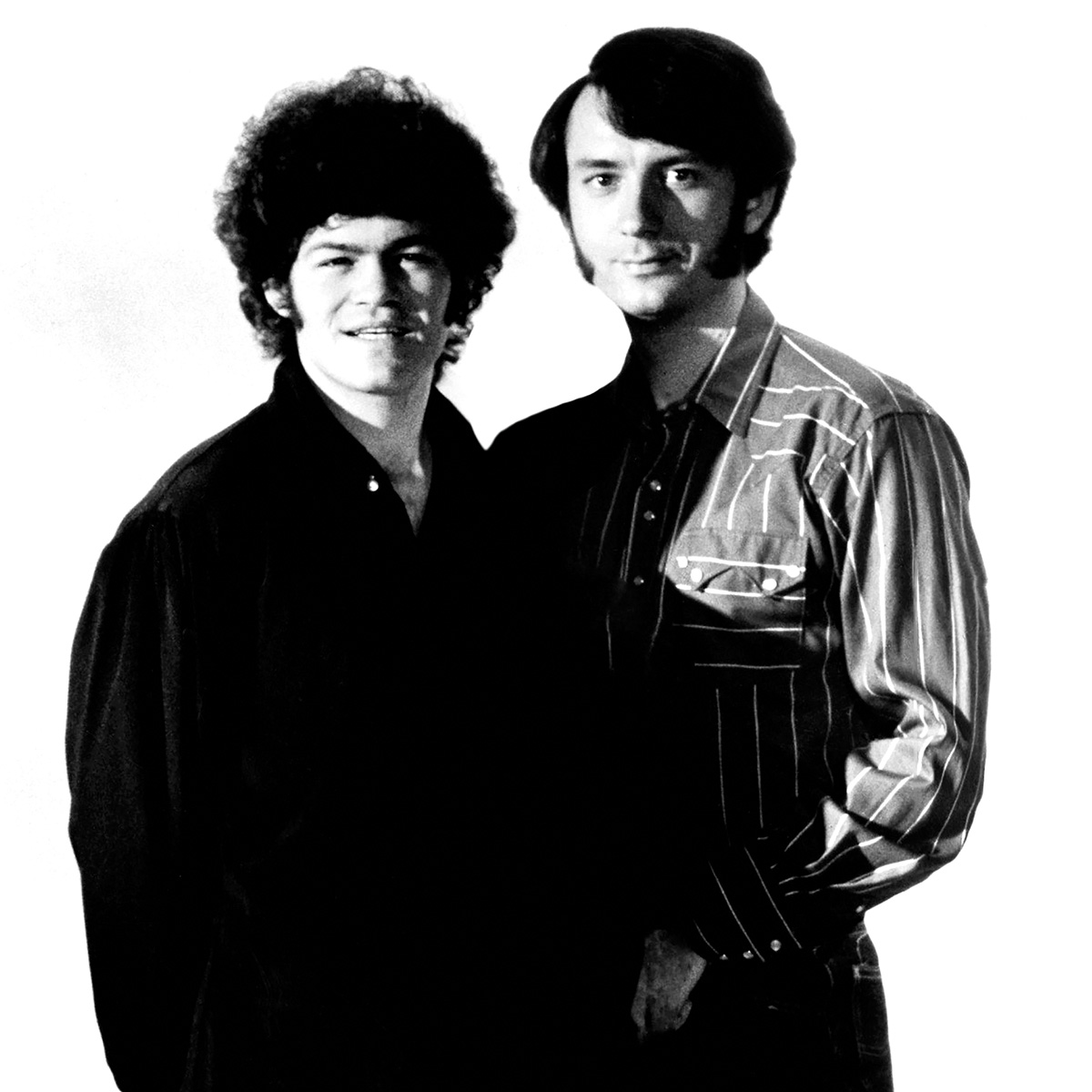 The An Evening with The Monkees event previously rescheduled from April 20, 2020 to July 27, 2020 has been rescheduled to April 2, 2021.  Tickets purchased for April 20, 2020 or July 27, 2020 will remain valid for April 2, 2021, with no need to repurchase or have them reissued.  We apologize for any inconvenience, appreciate your patience, understanding, and continued support.

Michael Nesmith and Micky Dolenz of The Monkees will launch a new tour and release their first-ever live album as a duo on April 3. Billed as “An Evening With The Monkees,” the tour will feature songs that span the band’s entire 50+ year career – from their 1966 self-titled debut to 2016’s Good Times.

THE MONKEES – THE MIKE & MICKY SHOW LIVE will be available on CD for $16.98. The 24-track collection will also be available digitally and via streaming services.

Produced by The Monkees’ archivist Andrew Sandoval & mixed by Christian Nesmith, THE MONKEES – THE MIKE & MICKY SHOW LIVE was recorded live in March 2019. The collection includes performances of all three of the band’s #1 hits: “Last Train To Clarksville,” “I’m A Believer” and “Daydream Believer.”

In addition to those hits, the live album also spotlights many of Nesmith’s finest compositions, including several songs that were never performed live during the Monkees’ heyday, like “St. Matthew” and “Auntie’s Municipal Court.” Other Nesmith-penned tunes on the collection include live versions of “The Girl I Knew Somewhere,” “Listen To The Band,” “Papa Gene’s Blues,” “You Just May Be The One” and “You Told Me.”

“An Evening With The Monkees” is the latest chapter in Monkee-mania, a saga that began in 1965 when four young men were cast in a television show about a struggling rock band that was inspired by the Beatles’ A Hard Day’s Night. Few could have predicted the impact the Monkees would have on music and pop culture at large, one that still reverberates more than 50 years later.

Formed in Los Angeles for the eponymous television series, the quartet of Dolenz, Nesmith, the late Peter Tork and the late Davy Jones brought a singular mix of pop, rock, psychedelia, Broadway and country to their music. The Monkees’ first single, “Last Train To Clarksville,” was released in 1966 and quickly headed for the top spot of the Billboard charts as a part of the band’s self-titled debut album, where it would ultimately sit for 13 of the 78 weeks it remained in the Top 200. (Two decades later, in the midst of a new burst of Monkee-mania, The Monkees popped back onto the charts, bringing the total number of weeks to 102.)

By the time the series aired its final new episode on March 25, 1968, the Monkees had seen three further albums top the charts — More of the Monkees, Headquarters, and Pisces, Aquarius, Capricorn & Jones, Ltd. All were released in 1967, staggeringly enough, racking up several more hit singles, with “I’m A Believer,” “(I’m Not Your) Steppin’ Stone,” “A Little Bit Me, A Little Bit You,” “The Girl I Knew Somewhere,” “Pleasant Valley Sunday,” “Words,” “Daydream Believer,” “Valleri,” and “Tapioca Tundra” all finding their way into the Billboard Top 40. The final tally: 16 million albums and 7.5 million singles sold in a mere 2 1/2 years.

After the series’ two-season run, the group went on to star in the cult feature film Head (co-written by Jack Nicholson) and a TV special (33 1/3 Revolutions per Monkee) while also continuing to record new material. But as the ’60s gave way to the ’70s, the members of the Monkees eventually gave in to their individual musical interests and went their separate ways . . . for awhile.

In February 1986, after MTV broadcast a marathon of The Monkees, Dolenz, Jones, and Tork reunited for a 20th anniversary tour, with Nesmith joining them onstage for the Los Angeles date of the tour. In 1996, all four members of the group reunited for a new album (Justus) and TV special (Hey, Hey, It’s the Monkees).

In the wake of Jones’s death on February 12, 2012, the surviving members of the Monkees reunited and performed a series of concerts. The shows were received so triumphantly that Dolenz, Nesmith, and Tork returned the following summer for a tour dubbed, “A Midsummer’s Night With the Monkees.”

To celebrate the Monkees’ 50th anniversary in 2016, the surviving members of the band recorded the critically acclaimed album Good Times. Much like the Monkees’ early albums, it featured tracks written for the band by a group of gifted songwriters, including Ben Gibbard (Death Cab for Cutie), Rivers Cuomo (Weezer), Andy Partridge (XTC) and more. To support the album, Dolenz and Tork launched a successful tour that featured Nesmith beaming in remotely via Skype for a few songs during some of the shows.

In February this year, Tork died just eight days after his birthday.