The Head and The Heart 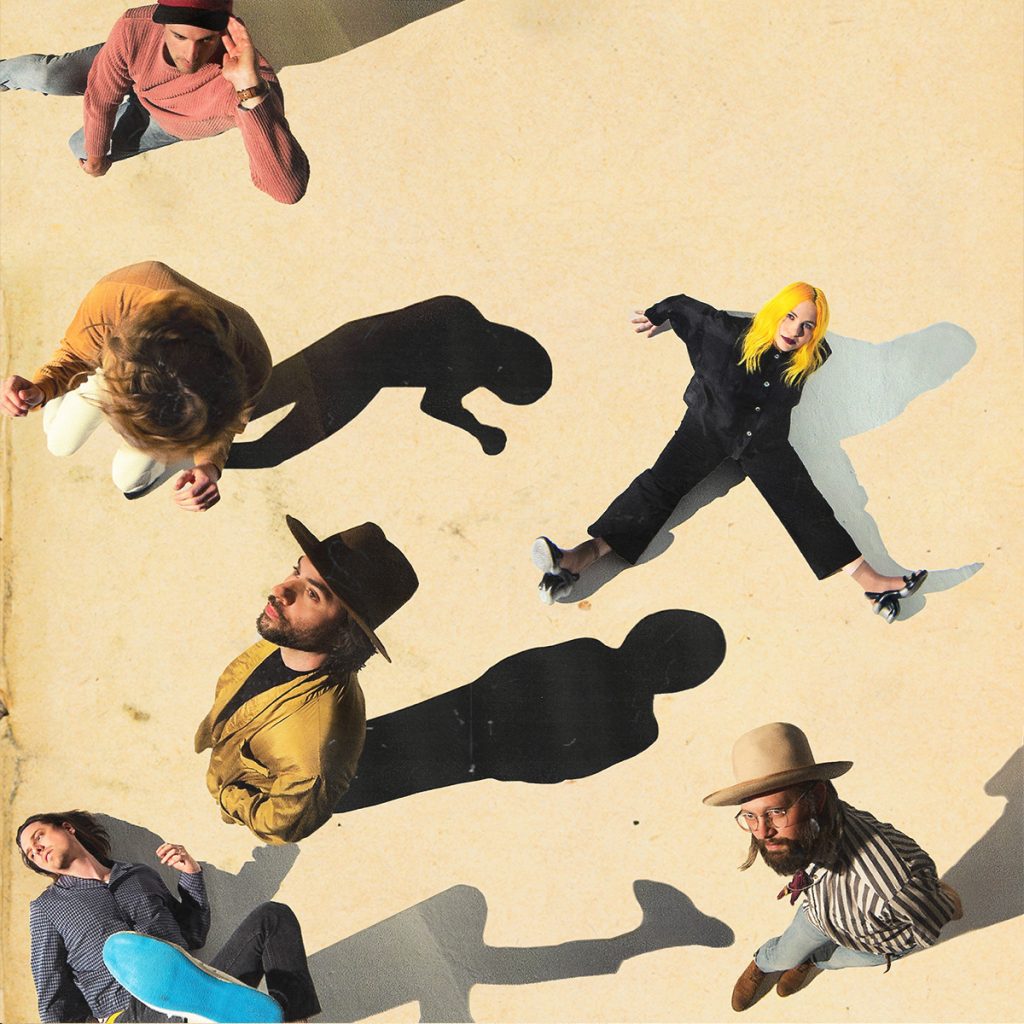 The Head And The Heart have announced a North American tour for this spring and fall in support of their newly announced album Living Mirage which will be released on May 17th via Reprise Records / Warner Bros. Records. Produced by Live Nation, the 38-city outing will kick off June 21st in Buffalo, NY and make stops in Austin, Denver, Chicago, Atlanta and more, before wrapping October 20th in Toronto, ON.

Every ticket purchased online for The Head and The Heart includes your choice of a CD or digital copy of the new album, Living Mirage, released on 5/17/19. You’ll receive instructions via email on how to redeem your album after ticket purchase.