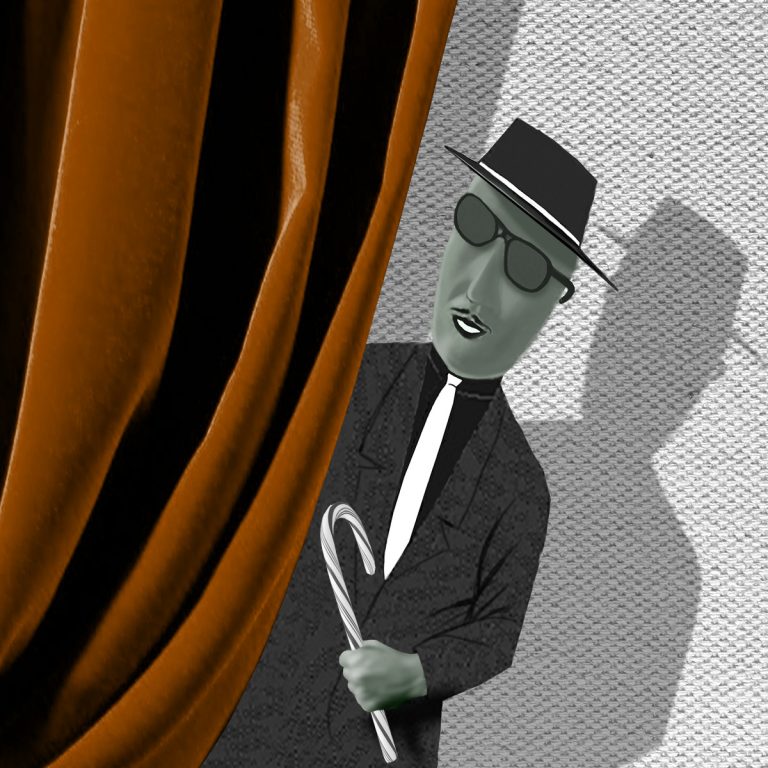 Due to scheduling conflicts, we regret to announce that the Steely Dan shows previously scheduled for December 29 and 30 of this year will now take place May 26 and 27, 2020.  Tickets already purchased for the Sunday, December 29, 2019 show will remain valid for the Tuesday, May 26, 2020 show, and tickets purchased for the Monday, December 30, 2019 show will permit admission to the Wednesday, May 27, 2020 show.  No re-purchase or re-issuing of existing tickets is necessary to attend the rescheduled event for each show in 2020.  We apologize for any inconvenience, and look forward to seeing you at the shows in May.