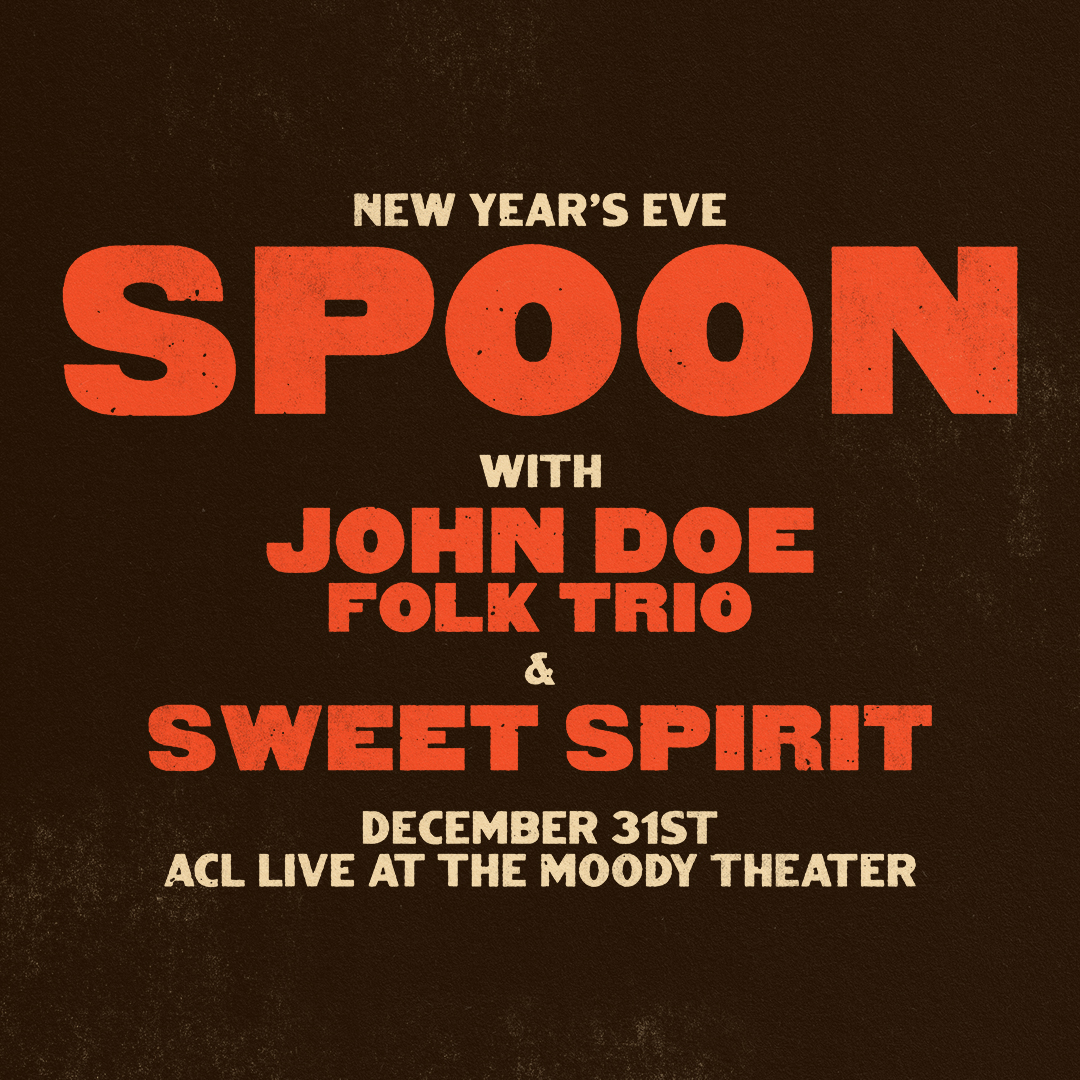 The organizers of this event are requiring fans agree to the terms below prior to ticket purchases and/or event entry.  Please note these confirmations will apply to all members of your party before they are allowed to enter the event and/or to any users of the tickets purchased by you.

By purchasing tickets for this event, I confirm that on entry to the venue I will provide proof of a negative FDA-authorized COVID-19 Rapid Antigen test, PCR, or other diagnostic test that is date and time stamped within 48 hours prior to the event OR proof of full COVID-19 vaccination (14 days past the final vaccination shot) in the form of an original vaccination card or copy of a vaccination card.

Children under 12 years of age or fans with a valid medical reason preventing vaccination will be required to provide proof of a negative FDA-authorized COVID-19 Rapid Antigen test, PCR, or other diagnostic test that is date and time stamped within 48 hours prior to the event.

Mask wearing will also be required when not actively eating or drinking.

Spoon, Austin’s most esteemed rock ambassadors, have released nine albums to date including a string of four straight top 10 albums: Ga Ga Ga GaGa (2007),Transference (2010)They Want My Soul (2014), and Hot Thoughts (2017). Hailed by TIME as“one of the greatest American rock bands”, Spoon topped Metacritic’s chart as the single most critically acclaimed band of the aughts. In 2019, Spoon released Everything Hits At Once:The Best of Spoon, which was praised by NPR as a “convincing argument for Spoon being one of their era’s most distinctive and excellent rock bands.” Spoon return to the live stage for the first time since playing a monumental 30-date North American tour with Beck and Cage The Elephant in 2019, around which Fender released the Britt Daniel Signature Telecaster Thinline as part of their artist signature electric guitar series–highlighting the enduring influence of Daniel’s precision-punk style that has helped fuel Spoon to become what the Guardian calls ‘one of the finest bands of their generation.

John Doe was born in 1977 when he arrived in Los Angeles. His previous life in Tennessee, Wisconsin & Baltimore was a great & fertile time but new music and social changes led him to events that created a life in art. He graduated from Antioch College in Baltimore in 1975, worked as a roofer, aluminum siding mechanic, and ran a poetry reading series. Ms. Meyers was his landlord in the rural black community of Simpsonville  MD.

John met Exene Cervenka at the Venice poetry workshop Nov 1976 and he started working with Billy Zoom around the same time. When DJ Bonebrake joined X in mid-1977 the line up was complete. They released six studio records, five or six singles and one live record from 1978-1993. Five of X’s records have been re-issued along with two compilations. The Unheard Music documents their lives and progress as a band from 1980-83. In 2009 the film was included in the Sundance UCLA Archive of greatest films of all time. They appeared several times on American Bandstand, Solid Gold and David Letterman. As one of the last original punk rock bands standing, they continue to tour. The day that X played a free noontime concert in Fullerton, CA, they caused Orange County’s greatest high school truancy rate to date.

In 1988 John started a family and lived in the Tehachapi Mountains, near the “Grapevine” of Highway 5, which separates southern and central California. He has recorded 8 solo records w/ numerous renowned singers and players, more recently including Patty Griffin, Dan Auerbach, Aimee Mann, Don Was, Kathleen Edwards and Greg Liesz. He has appeared in over 50 films and television productions, with some of his most notable roles in Road House, Georgia, Roadside Prophets, Great Balls of Fire, Pure Country and Roswell. He continues to act these days but more sporadically as his touring schedule has become more demanding.

Other musical side projects include work with the Knitters, Jill Sobule and The Sadies. He continues to write poetry and has even taught workshops from time to time. He currently lives in Austin, TX.

There is no genre to dancing, only to its cause. In this  instance, the cause is called Sweet Spirit.

“When people dance, they are fulfilling a human desire  where instinct and culture meet. Dance and music are  built into the mechanics of being human. We are born  instinctively with these impulses. To dance is to speak  unspoken agreements,” says frontperson Sabrina Ellis.

The six members of Sweet Spirit like pranks, glitter  eyeshadow, and good stories. They also enjoy making  music, as evidenced by the 12 bands they collectively play  in. But above all, they love dancing, that place between  exorcise and exercise. Sweet Spirit’s famously raucous  and sweaty live shows satisfy both their own and their  audience’s need for connection and release.

Trinidad marks the Merge debut of this mighty sextet  from Austin, TX. The songs are stripped down yet more

intricate than ever before. It’s a pop record made by punk  rockers—sonically happy and lyrically bitter. Lustful,  sassy, and passionate.

Touting inspirations as varied as Prince, T. Rex, William  Onyeabor, ABBA, Roy Orbison, Shintaro Sakamoto,  Francoise Hardy, and Robyn, Sweet Spirit have created  an album that pulsates with more LinnDrum and synth  than guitar. From the opening riff of “Behold,” Sabrina,  Andrew, Danny, Josh, Jon, and Jake establish their slightly  cynical world of fantasy, hard truths, and all manner of  longing. “No Dancing” bemoans the lack of magic in the  club, while live favorite “Fingerprints” sets out to “get you  away from your lover.”

Set up your dancefloors now and prepare to be swept off  your feet by Sweet Spirit!