with The Goon Sax 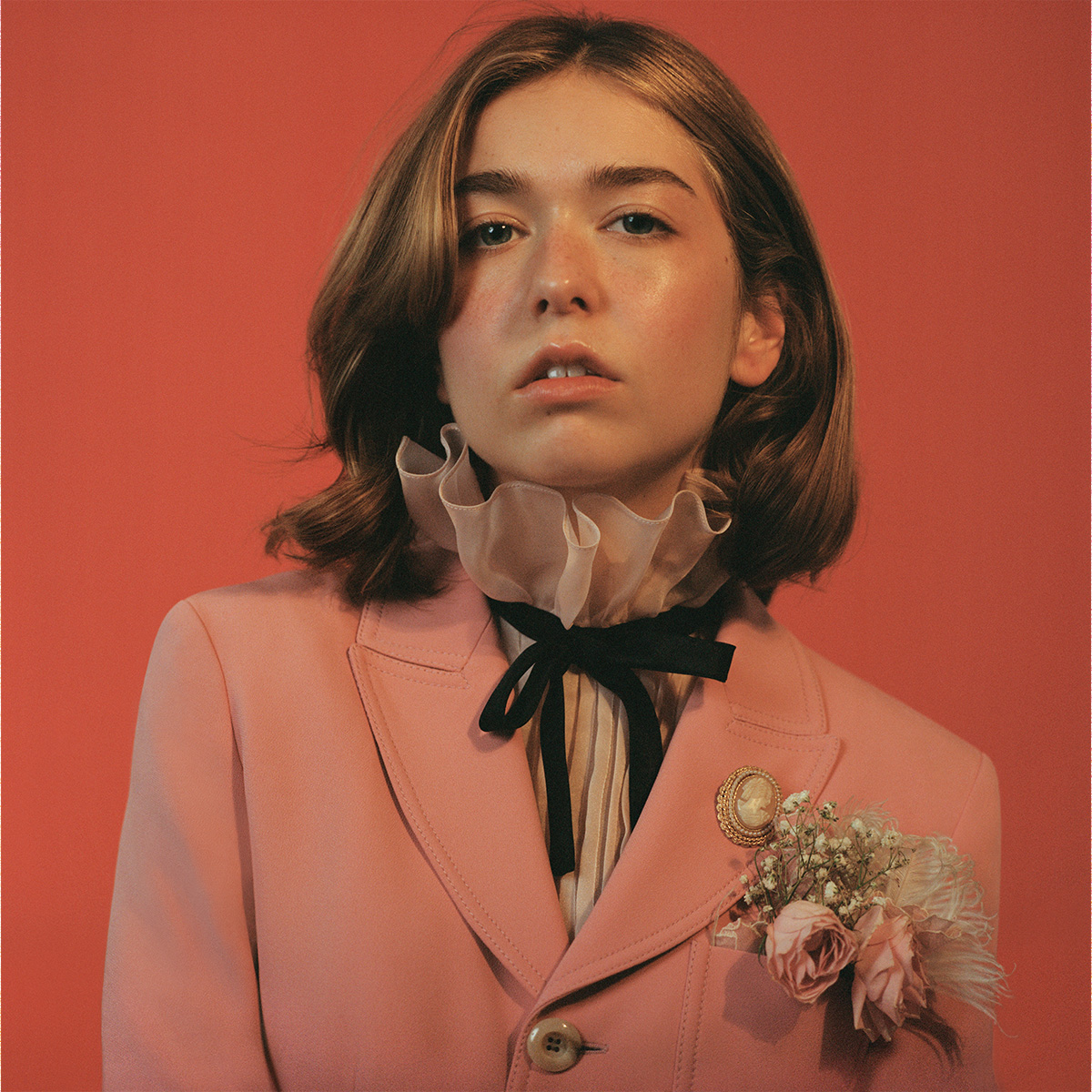 Lindsey Jordan is on the brink of something huge, and she’s only just graduated high school. Her voice rises and falls with electricity throughout Lush, her debut album as Snail Mail, spinning with bold excitement and new beginnings at every turn.

“Is there any better feeling than coming clean?” sings the eighteen-year-old guitarist and songwriter halfway through the sprawling anthem that is “Pristine,” the album’s first single.  You can’t help but agree with her. It’s a hook that immediately sticks in your head—and a question she seems to be grappling with throughout the record’s 10-songs of crystalline guitar pop.

Throughout Lush, Jordan’s clear and powerful voice, acute sense of pacing, and razor-sharp writing cut through the chaos and messiness of growing up: the passing trends, the awkward house parties, the sick-to-your-stomach crushes and the heart wrenching breakups. Jordan’s most masterful skill is in crafting tension, working with muted melodrama that builds and never quite breaks, stretching out over moody rockers and soft-burning hooks, making for visceral slow-releases that stick under the skin.

Lush feels at times like an emotional rollercoaster, only fitting for Jordan’s explosive, dynamic personality.  Growing up in Baltimore suburb Ellicot City, Jordan began her classical guitar training at age five, and a decade later wrote her first audacious songs as Snail Mail.  Around that time, Jordan started frequenting local shows in Baltimore, where she formed close friendships within the local scene, the impetus for her to form a band.  By the time she was sixteen, she had already released her debut EP, Habit, on local punk label Sister Polygon Records.

In the time that’s elapsed since Habit, Jordan has graduated high school, toured the country, opened for the likes of Girlpool and Waxahatchee as well as selling out her own headline shows, and participated in a round-table discussion for the New York Times about women in punk—giving her time to reflect and refine her songwriting process by using tempered pacings and alternate tunings to create a jawdropping debut both thoughtful and cathartic. Recorded with producer Jake Aron and engineer Johnny Schenke, with contributions from touring bandmates drummer Ray Brown and bassist Alex Bass as well, Lush sounds cinematic, yet still perfectly homemade.

The songs on Lush often come close to the five-minute mark, making them long enough to get lost in. The album’s more gauzy and meditative songs play out like ideal end-of-the-night soundtracks, the kind that might score a 3am conversation or a long drive home, from the finger-picking of “Speaking Terms” to the subtle, sweeping harmonies and French horn on “Deep Sea.” It only makes sense that Jordan wrote these songs late at night during a time when she was obsessively reading Eileen Myles and listening to a lot of slowcore and folk songwriters.

“Heat Wave” is one of the album’s most devastating moments, a song that wallows in a crumbling mid-summer relationship. “I broke it off, called out of my shift, and just cried in my bathtub and wrote this song,” Jordan recalls. “I was just so desperate to just get the way I was feeling out onto paper so that I could just have it and be done with it. It was almost kind of painful. It was like puking onto paper, and crying, ‘This girl hurt my feelings!’  Towards the end of writing the record, I became better at dealing with my emotions.”

Jordan’s personal crown jewel of the album, “Let’s Find an Out,” puts her childhood classical guitar training on display.  It’s a road song of sorts, a nod to feeling young and disoriented on her first ever tour: “I’d gotten knocked around a lot by the process. I was scared. It’s sort of this love song about another person who is going through the same thing.” “You’re always coming back a little older / but it looks alright on you,” she belts over her intricate playing, on one of the album’s most pensive and gorgeous moments. Lucky for us all, she doesn’t sound scared anymore.