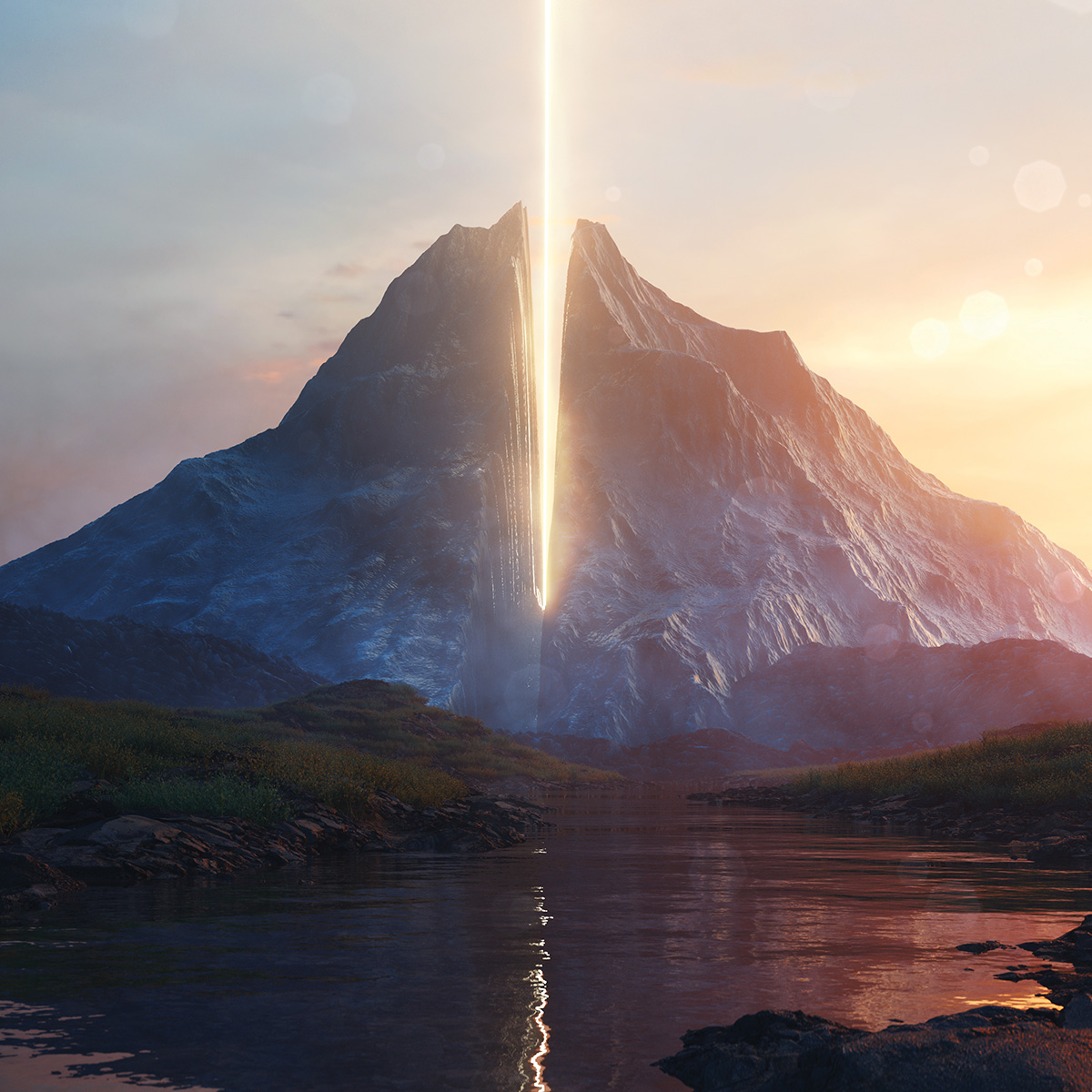 Five years since their last album, Mexican acoustic rock guitar duo Rodrigo y Gabriela are ready to embark on the next chapter of their remarkable story, with the release of the most ambitious music of their twenty year career together.

Entitled ‘Mettavolution’, the white-hot new album brings together Rod and Gab’s shimmering, hummingbird flourishes and extraordinary engine room rhythm section, laser focused on melody, energy and beat. There is not an ounce of excess baggage on the fresh, dynamic tunes that Rod and Gab present here, which blend metal, jazz and Hispanic roots music in their own unique, unmistakable style

Through relentless touring and terrific word-of-mouth support, Rodrigo y Gabriela have established themselves as an in-demand live act, particularly in America, where they sold out the Hollywood Bowl (two nights) and the Red Rocks Amphitheatre as recently as summer 2018. They have also sold out multiple nights at the Royal Albert Hall in London, Le Zenith in Paris and Radio City Music Hall in New York, not to mention venues in Australia, Japan and Europe. They are recognised by their fans and critics alike as being one of the top live touring acts in the world.

“An absolute master class in pushing an acoustic guitar to its limits.” – Rockpit, Australia (Perth 2018)

“This exciting duo is truly a musical force, and had the entire Bowl mesmerized and immersed in the tunes the whole time.” – No Depression, USA (Hollywood Bowl, LA 2018)

“The entire audience was on their feet for a standing ovation.” – AV Hub (Sydney 2018)

“It felt like the end of a long magical night of neverending encores.” – Strait Times (Singapore 2015)

“At times, it was hard to believe this sheer rhythmic force all came from just two guitars.” – The Independent UK (London 2016)

“The transition that these instrumentalists go through from rock to jazz to psychedelic and more continued to amaze the entire night.” – 303 (Red Rocks Colorado 2018)

‘Mettavolution’ has been three years in the making, the duo going back to the heart of their music, to feel the same way they did when they first moved from Mexico City to Ireland back in 1999, searching to reconnect with the original intention and (in their own words) “the reason of why we do what we do, to share something we do with all our hearts in order to inspire, even to heal people through music”.

In 2010, Rodrigo and Gabriela were invited by President Obama to perform at a reception he hosted for the President and First Lady of Mexico. Rod and Gab have also contributed to the musical soundtracks of ‘Puss In Boots’ (2011) and ‘Pirates Of The Caribbean: On Stranger Tides’ (with Hans Zimmer) in the same year. With career album sales well in excess of 1.5 million worldwide, Rodrigo y Gabriela have established themselves as globally successful artists who are eager to write new chapters in their already illustrious story.

‘Mettavolution’ is Rodrigo y Gabriela reborn, reaching for a higher state of consciousness, pushing themselves as writers, interpreters and players, and challenging us the listener to absorb, engage and respond to them.