part of the 101X Concert Series 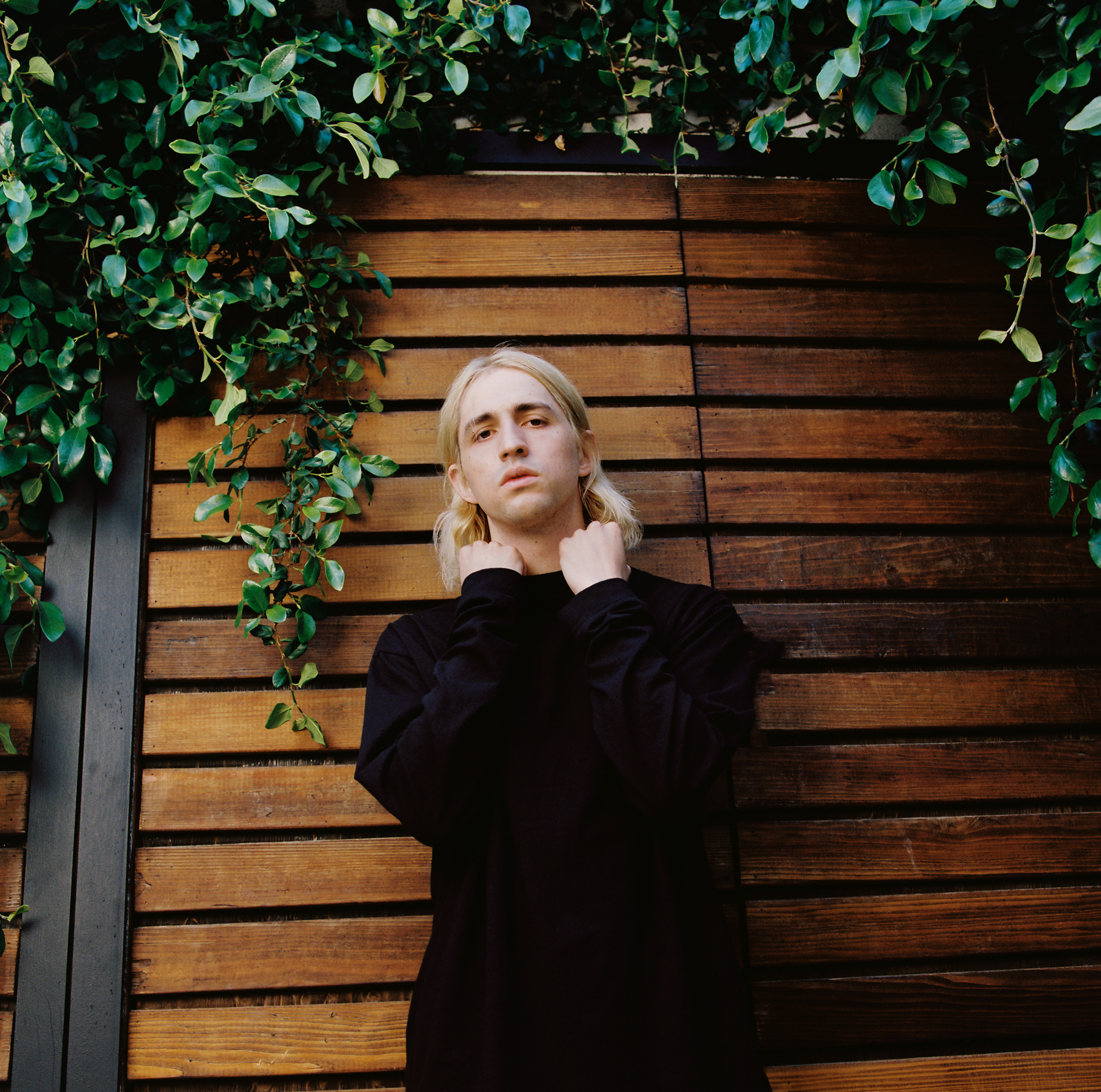 Porter Robinson had to overcome creative drought, depression and family illness to bring Nurture, his first album in seven years to life. While the path to this new album was nothing short of tumultuous, the end result is “soft, gentle, sweet” and perhaps most importantly “painfully honest,” according to Billboard. Nurture is made up of songs he found on the other side: adventurous, uplifting diaries of his own path back to happiness, each one imploring listeners suffering their own periods of hardship to hold on. “Nurture explores the difficulty of finding fulfillment and plumbs the joyful realization that the world he wanted to create was always right in front of him,” Pitchfork remarks.

Everything’s changed since Robinson’s 2010 arrival, from sonic landscapes to literal surroundings. Porter notes the immense effect of the exit from his childhood home on this new album, where 2014’s genre-defining Worlds signaled an expansion for the universe of electronic music. His arrival into the collective consciousness via co-signs from dance music’s greats now feels like merely a footnote in the time spent since, with 2016 granting the union of Robinson and longtime friend Madeon to conceive the gold-certified single “Shelter.” Just a year later he’d introduce alter ego Virtual Self, a reinvention that landed him a Grammy nod and left incalculable influence in its wake.

The day after Nurture’s release, Porter brought back his livestream festival Secret Sky following an incredibly successful inaugural event in 2020, which took place in a state of the art digital auditorium that he helped design. Soon after, he announced the return of his own music festival Second Sky to California’s Bay Area in September 2021 where he will perform a brand new live show of Nurture material for the first time. With the release of his long-awaited album, the return of both festivals and a steady reemergence from a global pandemic, Porter’s Nurture era is brimming with the promise of rebirth and renewal. “I feel like the world is beautiful and filled with possibility, and that I want to cherish every second that I have to be alive. That description doesn’t quite capture it, but it’s as close as I can get.”