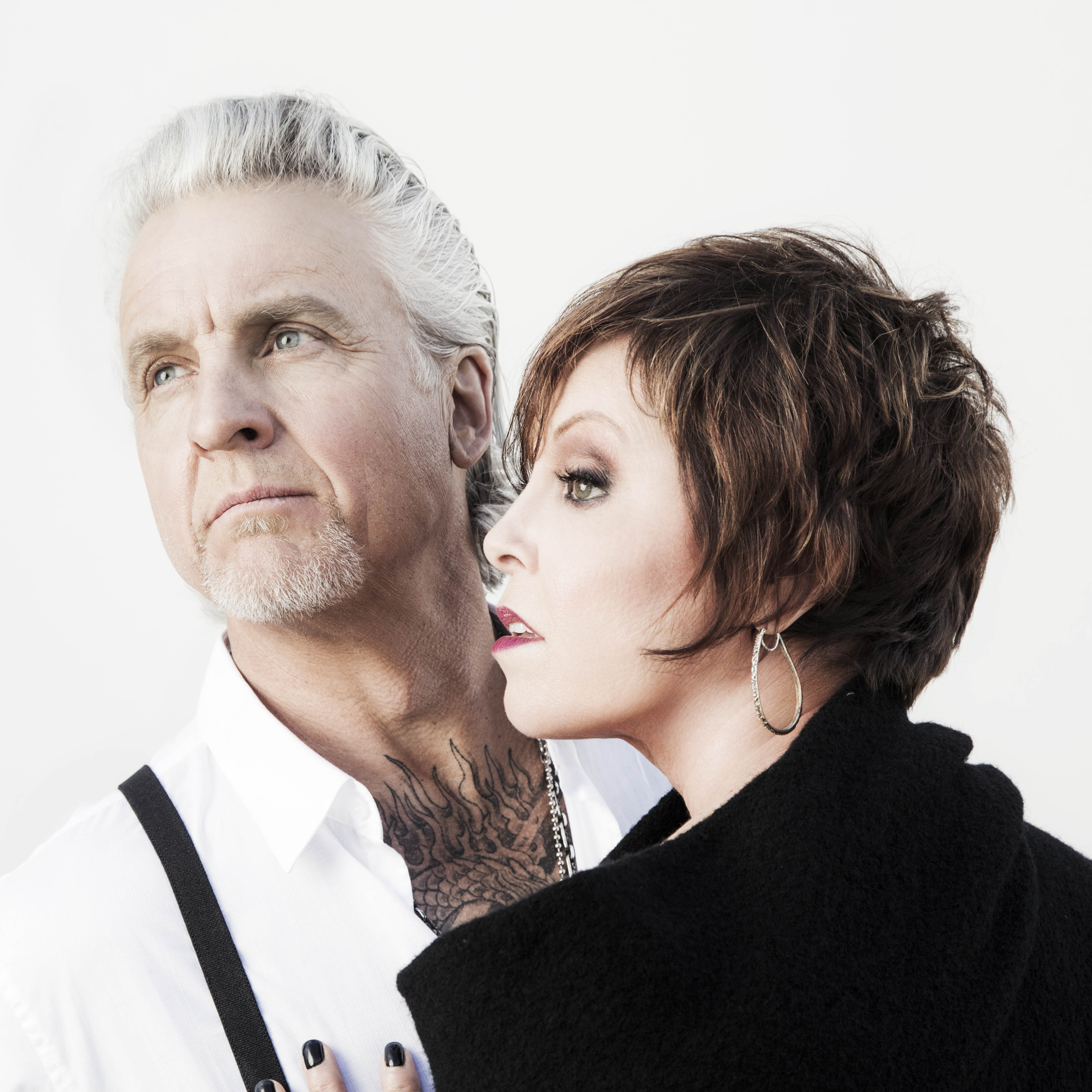 Pat Benatar and Neil Giraldo have been making music together for four decades.

Pat and Neil met each other in 1979 for the first time in a small rehearsal room at SIR Studios in New York City. The rest as they say “is history.”

Pat Benatar’s staggering vocals and take-no-prisoners attitude, along with Neil Giraldo’s trailblazing artistry as a guitarist, producer, and songwriter forged the undeniable chemistry and unique sound that created some of rocks most memorable hits including;  “We Belong,” “Invincible,” “Love Is A Battlefield,” “Promises In The Dark,” “We Live For Love.” Together they have created two multi-platinum, five platinum and three gold albums, as well as nineteen Top 40 hits. They have sold over thirty million records worldwide and have won an unprecedented four consecutive Grammy awards.

In 1982, Benatar and Giraldo were married and have two grown daughters. In 2018, they joyfully became grandparents for the first time.

Their musical career has endured for forty years and this summer for their 40th Anniversary, the duo will embark on a multi-city tour, undoubtedly thrilling their fans everywhere.