with In The Valley Below 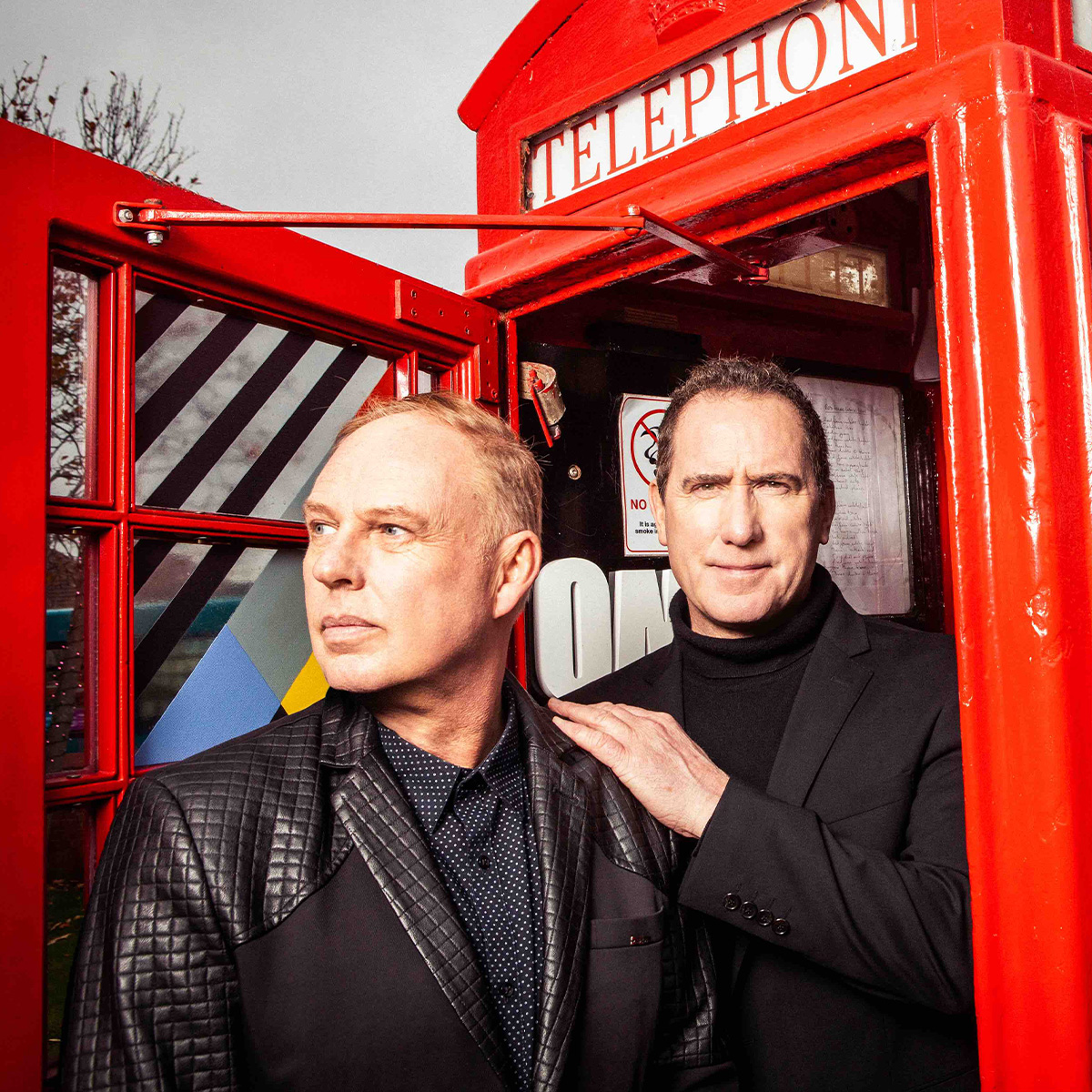 The synth pop group Orchestral Manoeuvres in the Dark was formed in the late ’70s in Liverpool. Although band has changed through the years, it still features core members Paul Humphreys and Andy McCluskey.

Following their self-titled debut album in 1980, OMD have gone on to release 12 more records, with the latest being 2017’s The Punishment of Luxury.

Among the band’s huge catalogue of hits are Enola Gay, If You Leave, Maid of Orleans, Electricity, So in Love and Souvenir.

OMD are celebrating their 40th anniversary with a special tour called Souvenir – OMD 40 Years. They be playing all of their hits and more, including some rarely played early material.

YOU, ME & OMD LIVE STREAM EVENT

YOU ME & OMD is a livestream concert in aid of OMD’s hard-working crew who have not had any work since February and face huge uncertainty for the future as a consequence of the COVID-19 pandemic.

The concert will take place on 19th June 2021 at 9pm UK time and will feature selections from the band’s seminal album Architecture & Morality as well as plenty of the greatest hits.

There are 4 types of ticket available

– Pair of physical tickets to come to the gig itself in London
– Livestream Ticket
– Livestream Ticket plus exclusive ticket pre-sale access for the band’s next Irish, Europe and American tours.
– Zoom Ticket (where you will be in the virtual audience, visible to the band as they play). Limited quantities available.

A selection of YOU, ME & OMD merchandise is also available including a number of items which are themed around essentials that the crew have on tour. All proceeds to the crew.