An Evening of Talk & Music 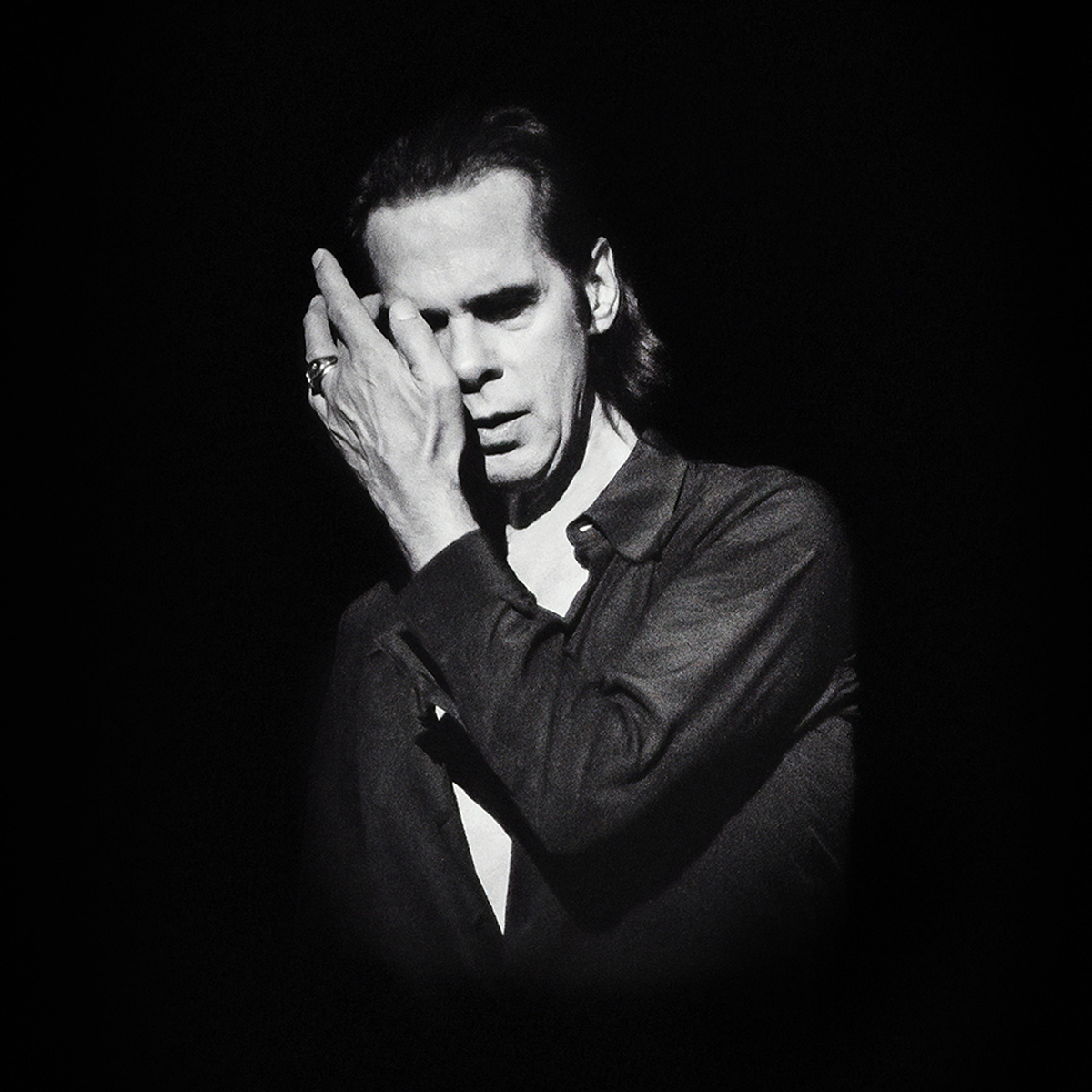 Following a short debut run on the East coast early last year, Nick Cave brings his evenings of talk and music back to North America for a full tour.

Having recently taken this special show to sold out venues in Australia & New Zealand, and with a sell out tour of the UK and Europe to come this Spring, Cave will return to North America in the Fall. During this series of music and open discussion events, he will take questions direct from the audience on all manner of subjects and perform some of his most beloved songs on piano.

Described by Cave as “an exercise in connectivity”, no subject is sacred and audiences are encouraged to be bold and challenging, confrontational and unafraid.

The relationship between Cave and his audience has always been open and intense, but deepened during his recent shows with the Bad Seeds, inspiring these unconventional and unique evenings of unfiltered, unscripted and unmoderated Q&A.

“I thought that a direct conversation with the audience might be valuable – in the recent live shows we have all shown a kind of willingness to open up.” Nick Cave

“Between stark, gorgeous performances of key songs like ‘Skeleton Tree’, ‘The Mercy Seat’ and ‘God Is In The House’, Cave was wry, genial and funny as hell.” Billboard

“Watching a legend in command of an audience, never quite knowing what would happen next, was a genuine thrill.” Sydney Morning Herald

“…tonight’s not about being right. It’s about being present, knowable, vulnerable and real. And funny. Always that.” The Guardian