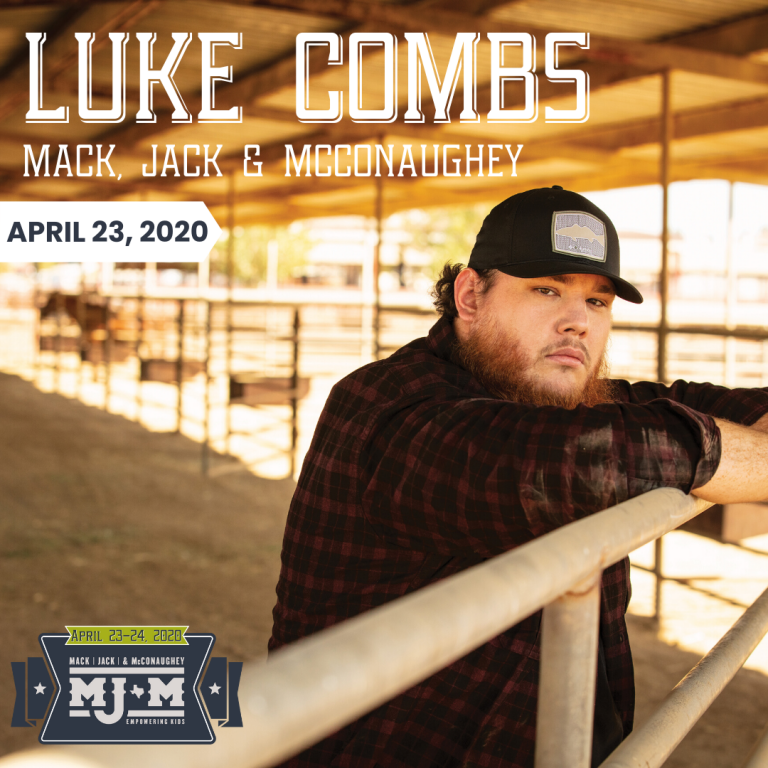 We’re aware of the recent restriction on gatherings of 10 or more people through May 1, and are working toward compliance. Information will be emailed directly to purchasers of affected shows as well as posted here and on social media channels as soon as it’s available.

Luke Combs is a multi-platinum, award-winning musician from Asheville, NC, who stormed onto the music landscape as one of Country’s brightest stars. His new album, What You See Is What You Get, was released last fall via River House Artists/Columbia Nashville and debuted at #1 on both the all-genre Billboard 200 chart as well as Billboard’s Top Country Albums chart. An ACM, CMA, CMT and Billboard Music Award-winning artist and GRAMMY nominee, Combs will kick off his “What You See Is What You Get Tour” next month including his first ever headline stadium show.