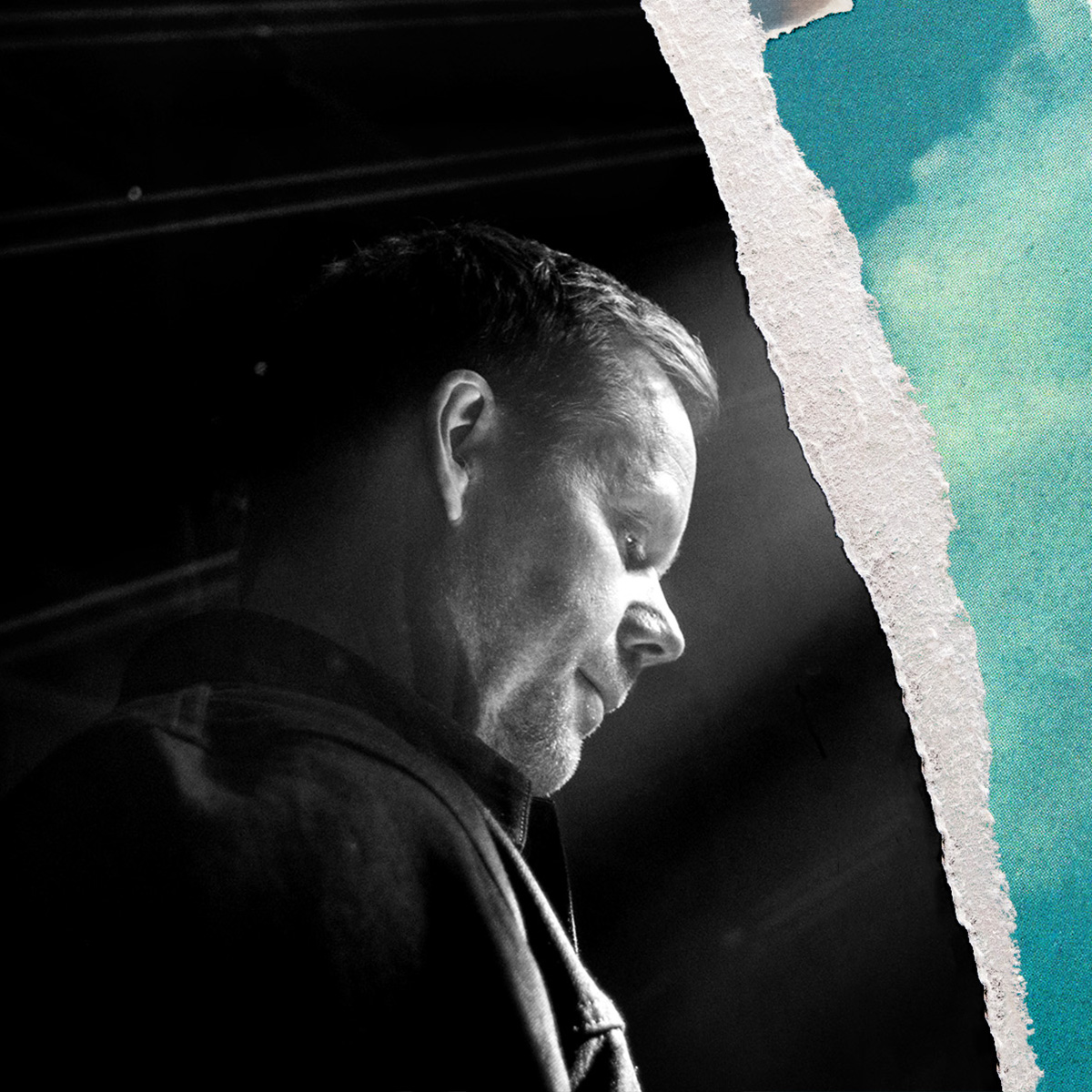 2 PART PERFORMANCE OF:
Music from the “The Leftovers”
From SLEEP, concert performance version of Max Richter’s ‘lullaby for a frenetic world’, SLEEP

Max Richter’s SLEEP project appraised as, ‘comfortingly familiar and fascinatingly elusive.’(Financial Times) and ‘…haunting and beautiful, and yet more evidence, as if it were needed, of the enriching properties of art.’ (The Independent) explores new ways for music and consciousness to interact – conceived by Richter as “a personal lullaby for a frenetic world…a manifesto for a slower pace of existence.”

Sold-out performances at such venues as the Sydney Opera House, Philharmonie de Paris, Grand Park in Los Angeles, New York City’s Spring Studios, London’s Old Billingsgate presented by the Barbican, and Amsterdam’s Concertgebouw are a testament to its international acclaim. ‘…Music as a physically communal, but profoundly interior and unknowable experience’ (LA Times).

Richter’s 2002 album Memoryhouse, reviewed by BBC Music as ‘a masterpiece…’ Was followed up with the anti-war protest album The Blue Notebooks, considered ‘one of the most affecting and universal contemporary classical records in recent memory.’ (Pitchfork) The 15th anniversary rerelease was accompanied by the short film On the Nature of Daylight starring Elisabeth Moss.

Further influential releases Songs From Before, 24 Postcards in Full Colour, and Infra; ‘ruthlessly emotive it could be used as a sonic weapon.’ (The Quietus), prefaced Richter’s 2012 re-composition of Vivaldi’s Four Seasons, which topped classical charts in 22 countries.

The American Contemporary Music Ensemble (ACME), led by Artistic Director Clarice Jensen, has risen to the highest ranks of American new music through a mix of meticulous musicianship, artistic vision, engaging collaborations, and unwavering standards in every regard. NPR calls them ‘contemporary music dynamos,’ and The New York Times describes ACME’s performances as ‘vital,’ ‘brilliant,’ and ‘electrifying.’