Funny How Time Slips Away: A Night of 60's Country Classics 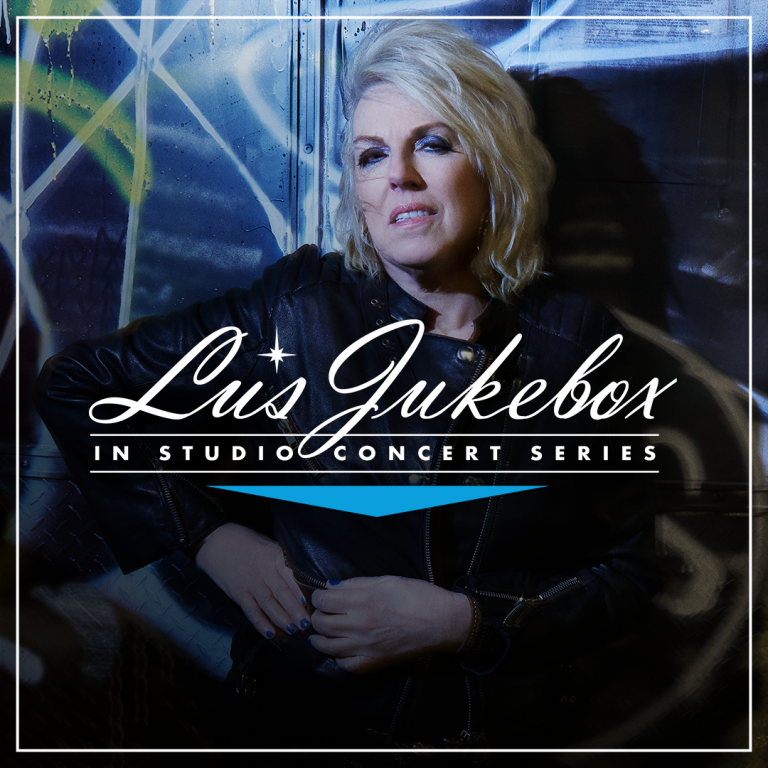 Award-winning, revered singer/songwriter Lucinda Williams is working to help independent music venues during this time with the announcement of Lu’s Jukebox. Scheduled as a six-episode series of mostly full-band, HD video performances in-studio, Lu’s Jukebox will feature a themed set of songs by other artists curated by the multi-Grammy award winner.  The first episode kicks off on October 22nd  with Running Down  A Dream: A Tribute To Tom Petty, featuring songs from his celebrated career in advance of his 70th Birthday.

Lu’s Jukebox will be streamed, ticketed performances accessed through Mandolin in order to raise funds to assist them through these trouble times caused by COVID-19. Each venue will receive a percentage of the ticket sales purchased through this Lu’s Jukebox link. With the touring industry coming to an abrupt halt, many of the beloved independent music rooms are struggling to get by. Many are legendary music halls with rich histories who may have to choose between closing their doors or being bought out by a conglomerate. Either choice would have an immeasurable negative ripple effect for artists, fans, crew members, booking agents and of course the venues, altering the entire live music industry and experience.

“We’ve actually wanted to do a cover series for a long time now, but never had the time with my touring schedule”, says Williams. “I guess the silver lining in all of this has been to be able to really get inside the songs of some of my favorite artists – see what makes them tick. My hope for this project is that we’ll be able to help as many venues as we can. They’re our homes, as artists. We have to take care of them, for the sake of live music to come.”

Like thousands of artists, Williams cut her teeth and developed her craft by playing in small, medium and large clubs throughout the country, and the world. These venues are vital to the development of artists and their music. Williams has never forgotten her roots, and often performs special shows in some of her favorite halls.