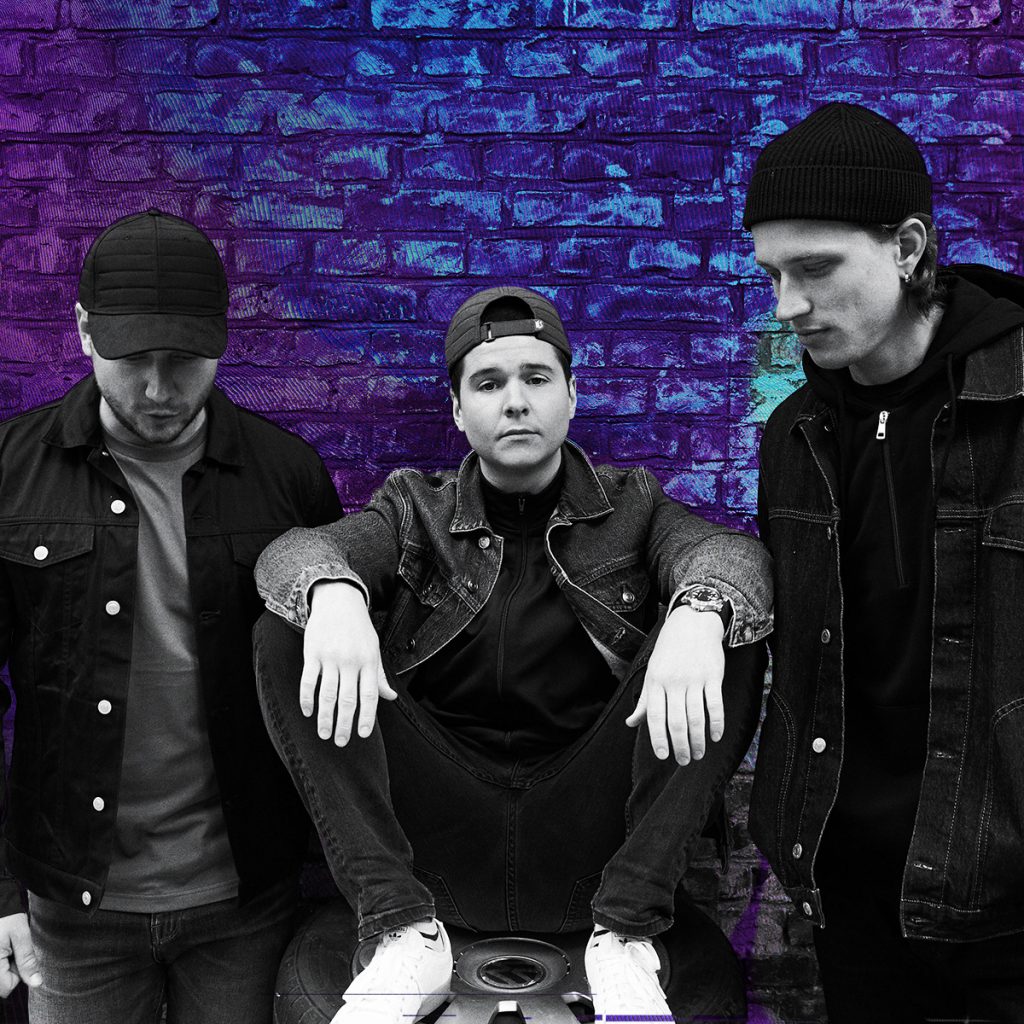 A message from Lukas Graham:
Hi everyone, due to scheduling conflicts, we have decided to move our tour to this Fall. We are so sorry for any inconvenience this causes, but we can’t wait to see you then, and promise it will be worth the wait.

The Lukas Graham concert scheduled to take place at ACL Live on Wednesday, March 6 has been rescheduled to Friday, November 1.  All tickets purchased for the March 6 show will be honored on the new date (November 1).  There is no need to repurchase or exchange existing tickets; tickets bearing the original date will be admissible for entry at the November show.

GRAMMY® Award-nominated multiplatinum Lukas Graham will embark on a 2019 U.S. tour, in support of their third album, 3 (The Purple Album), released on October 26 via Warner Bros. Records.

Since the release of the album’s first single, “Live Someone,” earlier this month, “Love Someone” has amassed 29 million Spotify streams, 19 million YouTube views, and quickly became the #1 most added track at Hot AC Radio, securing its current position in the top 25. TIME praises, “In true Lukas Graham style, ‘Love Someone’ is a sweet and earnest tune… a fitting follow up that doubles down on the group’s image as one of the most wholesome collective voices in pop.” Watch the official video here. His next release, “Not A Damn Thing Changed” will make its debut this Friday.

3 serves as the follow-up to Lukas Graham’s eponymous global debut, which racked up over 23 million units in worldwide consumption, saw “7 Years” hit number one in 13 different countries, and earned the band three GRAMMY® Award nominations – including both Record and Song of the Year. The breakout smash was the highest-selling single by a debut artist in 2016, and catapulted the Danish artist to sold-out tours around the world, critical acclaim from the likes of The New York Times, Rolling Stone, and Billboard, and performances on The Tonight Show Starring Jimmy Fallon, Good Morning America, The Billboard Music Awards, Late Night with Seth Meyers, The Late Late Show with James Corden, CONAN, The GRAMMY® Awards and the MTV Video Music Awards, where he was also nominated for “Best New Artist.”

While Lukas wrote the breakout debut album and subsequent smash “7 Years” in his mid-20s, grappling with the loss of his father, the new album sees Lukas push deeper still, holding a magnifying glass up to his life, laying bare his vulnerabilities and his fears, his sadness and his joy. Now 30, engaged to his long-term girlfriend, and proud father of a little girl, Viola, 3 serves as a “growing up” moment for Lukas as he transitions from son to father. Lukas says simply, “It’s a more mature record, definitely, but it has more life in it.”