Lone Star State of Mind: A Celebration of Texas 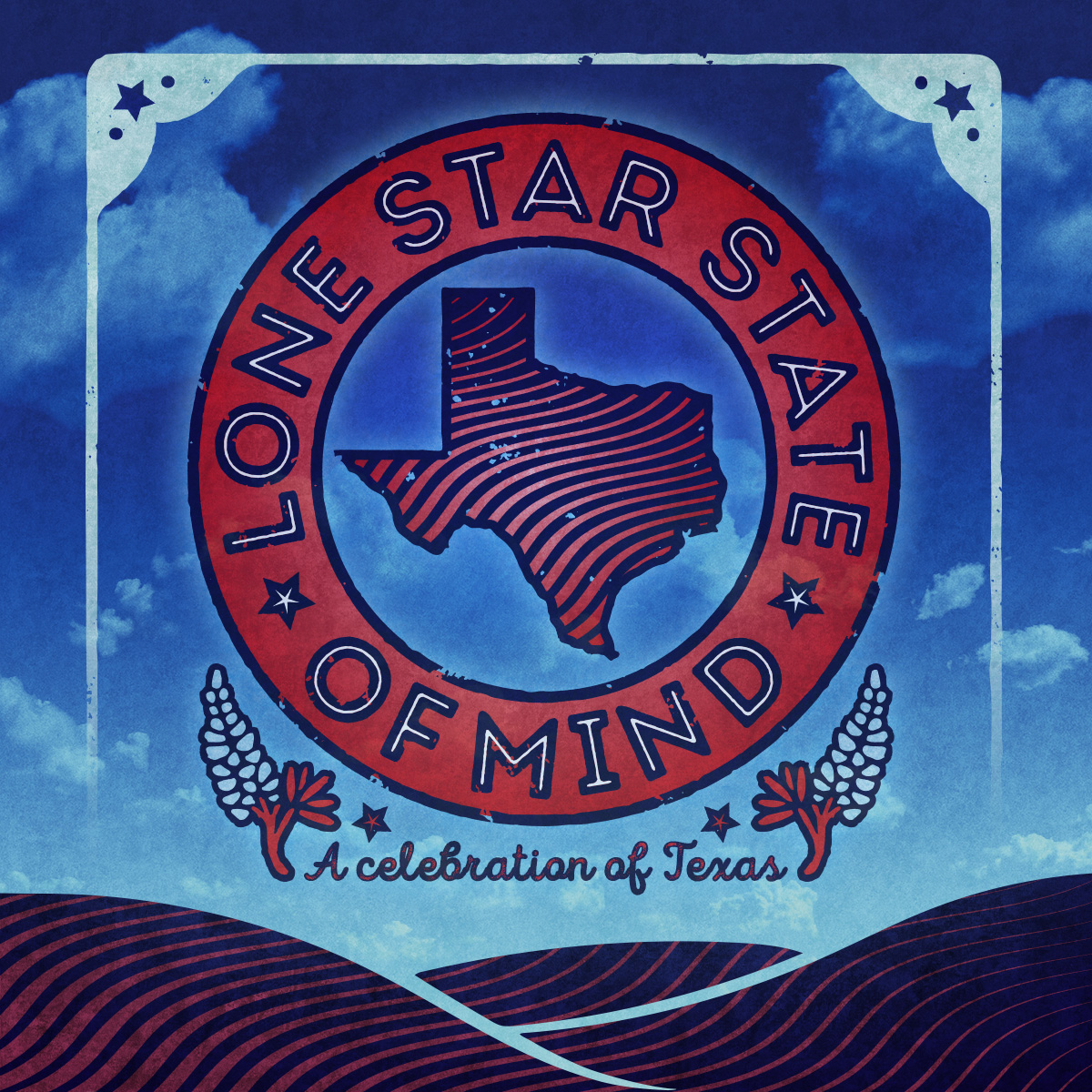 Masks are required for entry and must remain in place unless eating or drinking.

Howdy, y’all! Saddle up for Lone Star State of Mind: A Celebration of Texas, deep in the heart of Austin on Saturday, May 29. Experience a full day of Texas pride featuring live musical performances by Houston legends The Suffers and Austin originals Sweet Spirit upstairs at ACL Live, Zach Person and Pat Byrne downstairs at 3TEN ACL Live, plus local bites & shopping outside on the Terrace at W Austin.

VIP, Y’all upgrades are available for a Lone Star State of Mind experience with all the fixins, plus option to make a weekend of it with added hotel stay next door at W Austin!

Capacity downstairs at 3TEN ACL Live is limited, and guests will be admitted to those sets on a first-come, first-served basis.

It’s a Lone Star State of Mind experience with all the fixins! Each VIP, Y’all ticket includes:

There is a contagious and combustible energy every time the eight-piece band The Suffers steps on the scene. NPR’s Bob Boilen attributes the band’s allure to their “Soul, straight from horn to heart.” He adds, “This band is on fire when it’s in front of an audience…but the intensity of their shows are also captured in the studio.” Following The Suffers’ electrifying late night TV debut on Letterman in 2015, David Letterman exclaimed, “If you can’t do this, get out of the business!” There is something undeniable about The Suffers (whose name is a reference to the 1978 Jamaican film Rockers starring Leroy “Horsemouth” Wallace, Jacob Miller and Burning Spear, among others), that instantly hits home with their audiences. “We make music for all people,” says lead vocalist Kam Franklin. “At this point, we’ve played all over the world and one thing is certain – if the music is good, the people will enjoy it.” Since 2011, the H-Town heroes have been on a steady grind and have no plans of stopping.

The Suffers exploded onto the scene in 2015 with their dazzling EP Make Some Room, which was followed by their critically heralded self-titled debut in 2016. The Suffers’ released their latest record Everything Here on Shanachie Records July 13, 2018. Everything Here is the band’s most bold statement yet. Lead Singer Kam Franklin states, “Our hope is that our fans walk away feeling empowered, resilient, and inspired to live a better life.”

Guitarist Kevin Bernier says, “Everything Here, as a whole, explores the many aspects of who we are as people through songs. We’ve had crushes on people, we’ve had our hearts broken, and we’ve moved through all the difficult times so that we can experience the joyful moments.” The Suffers have got everything you need and there’s no need to look further – a heaping dose of soul, a dash of reggae, a splash of jazz, a pinch of salsa, a hint of rock ‘n’ roll and a dollop of hip hop and funk – and that is just a few ingredients simmering inside their magical Gulf Coast soul.

“Houston has played a huge part in making me who I am and introducing our music to the masses, and for that, we are forever grateful.” The Suffers have played sold out shows in Japan and Latin America, turned out audiences at the Newport Folk Festival and Afropunk Festival and made believers of just about anyone who has experienced their live shows. “We’re a testament to teamwork and camaraderie resulting in things working out even when the odds are against a positive outcome,” says drummer Nick Zamora. “The wonderful thing about music is that it is ultimate universal communication,” reflects trumpeter Jon Durbin.

The band is working on their highly anticipated follow up to Everything Here, and will release new music in the Fall of 2021.

The six members of Sweet Spirit like pranks, glitter eyeshadow, and good stories. They also enjoy making music, as evidenced by the 12 bands they collectively play in. But above all, they love dancing, that place between exorcise and exercise. Sweet Spirit’s famously raucous and sweaty live shows satisfy both their own and their audience’s need for connection and release.
Trinidad marks the Merge debut of this mighty sextet from Austin, TX. The songs are stripped down yet more intricate than ever before. It’s a pop record made by punk rockers-sonically happy but lyrically bitter. Lustful, sassy, and passionate. Sweet Spirit have created an album that pulsates with more LinnDrum and synth than guitar. From the opening riff of “Behold,” Sabrina, Andrew, Danny, Josh, Jon, and Jake establish their slightly cynical world of fantasy, hard truths, and all manner of longing. “No Dancing” bemoans the lack of magic in the club, while live favorite “Fingerprints” sets out to “get you away from your lover.”
ABOUT ZACH PERSON
Zach Person is an American, indie-rock recording artist known for his contemporary, pop-rock approach to blues and American roots music.
ABOUT PAT BYRNE

Into the Light, the new LP from Texas (by way of Ireland) songwriter Pat Byrne melds two musical cultures known for introspective lyricism and raw, from-the-heart emotionality. At times intimate and sweeping, the record speaks to the universal with a direct, plain-spoken authority. Intimate confessionals give way to anthemic, exhilarating Rock & Roll, all lifted up by a captivating voice that aches like worn leather and woodsmoke.

In late 2017 Byrne migrated from Ireland to Austin, Texas, and began work on his next release. He discovered artists like Townes Van Zandt and Guy Clark and fully immersed himself in the Texas music scene. Byrne released his Rituals LP in October 2018, and in 2019 took the U.S. by storm, with breakout performances at the 30A Festival, SXSW, the Kerrville Folk Festival and the AmericanaFest.

Originally, the new album Into the Light was to begin recording in March of 2020. When the pandemic hit, Byrne put the album on hold. However, the lock-down ended up having a silver lining. It gave Byrne time to reflect, think about what’s important, and work on his craft. Byrne took the frustration of cancelled plans and channeled it into this new record, while also launching a weekly livestream, now a residency at McGonigel’s Mucky Duck’s Live from Norfolk Street.

“Each song was written from a specific perspective with unique characters, ideas and feelings,” says Byrne. “Yet when I look back on the album as a whole, the songs tell a story; about living through dark times and eventually being in a much more hopeful place. Ultimately, this record is about gaining insight and moving forward positively in the world.”  With Byrne as our guide, perhaps we can all soon move Into the Light.