Three. Two. One: The Tour 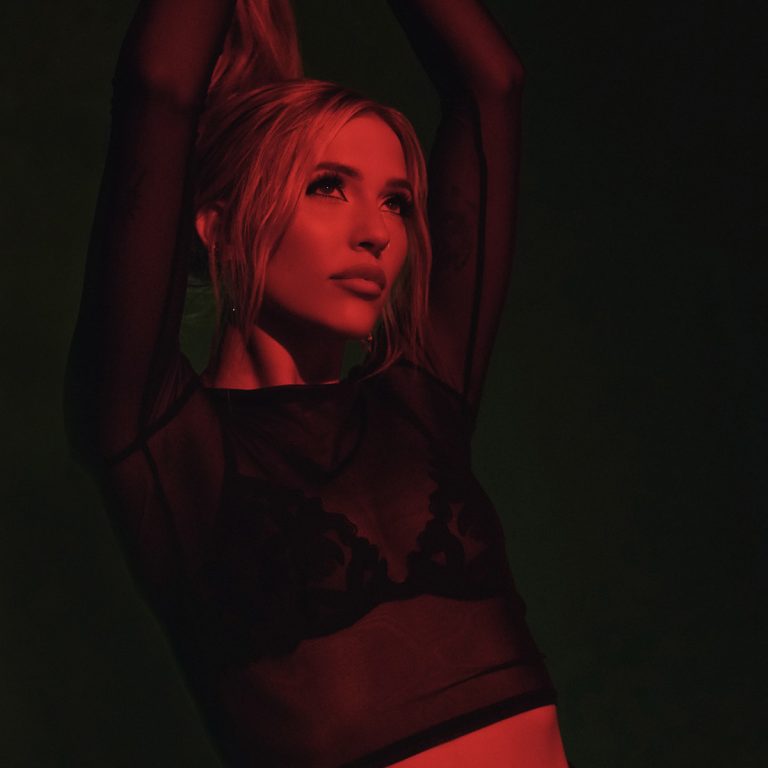 In conjunction with her new single, Lennon also announces her North American headlining tour, as well as the title of her debut album, Three. Two. One.

Included with every purchase of a show ticket in the US will be a CD copy of Lennon’s upcoming debut album. VIP meet & greet packages will be available in all markets for purchase during this entire period.

Lennon’s new single “Golf on TV” featuring JP Saxe is the follow up to her most recent track “Kissing Other People.” Click HERE to view the music video!

Lennon Stella first rose to popularity when she was just 12 years old as part of the duo Lennon & Maisy, alongside her younger sister. The pair gained national attention with a cover of Robyn’s “Call Your Girlfriend”. Lennon went on to star in the ABC/CMT smash Nashville as Maddie Conrad for six years. Kickstarting her solo recording career, Lennon debuted with her 2018 Love, me EP which bowed in the Top 5 of the Billboard “Heatseekers Albums” chart, that included the single “La Di Da,” amassing more than 96 million Spotify streams and counting. Lennon is named among Refinery29’s “Young Celebrities to Watch in 2019”, Teen Vogue’s “16 Musicians You Need to Be Listening to in 2019” and most recently Amazon Music’s Artist to Watch for 2020.