with special guest Betty Who 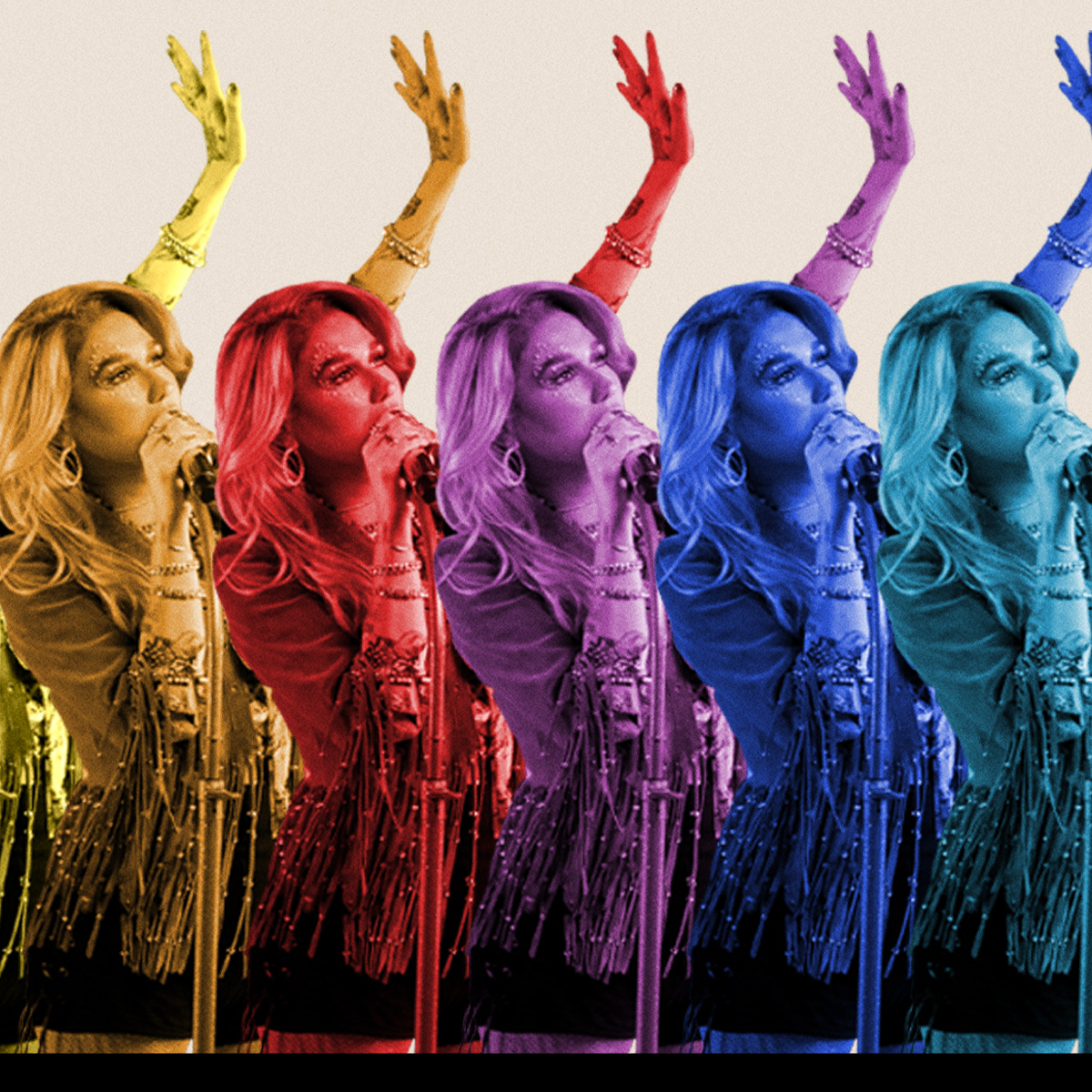 Make a night of it! Book a hotel stay just steps away at W Austin. Exclusive rates for ACL Live patrons start at just $259 when you book with your tickets here.

Kesha attracts a diverse, passionate, and socially-engaged global audience who believe in the messages behind her music. Over her career, she has earned 10 Top Ten singles, over a billion views on YouTube, 2 number one albums, 4 number one songs at top 40radio, and nearly 40 million followers across social media.

Kesha’s latest album ‘High Road’ was called a body of work “wise and wild in equal measure” (Billboard), that “electrifies from the inside out” (American Songwriter) and “strikes a believable balance between vulnerability and the bluster she made her name on” (Stereogum).

Her previous album ‘Rainbow’, called “an artistic feat” by Entertainment Weekly and “the best music of her career” by Rolling Stone, earned Kesha the first GRAMMY nominations of her career.

Kesha’s ventures outside of music include a top rated TV program, an award winning film, a book, a cruise, and a cosmetics line.

As a songwriter she has penned her own music as well as songs for artists including Britney Spears, Ariana Grande, The Veronicas, and Miley Cyrus. Kesha is an animal rights crusader as the Humane Society International’s first Global Ambassador and a passionate advocate for equality, being honored with the 2016 Human Rights Campaign Visibility Award. In 2016 shewon Billboard’s Women in Music Trailblazer Award and in 2018 she was named one of Time Magazine’s Time 100, their list of the most influential people in the world.