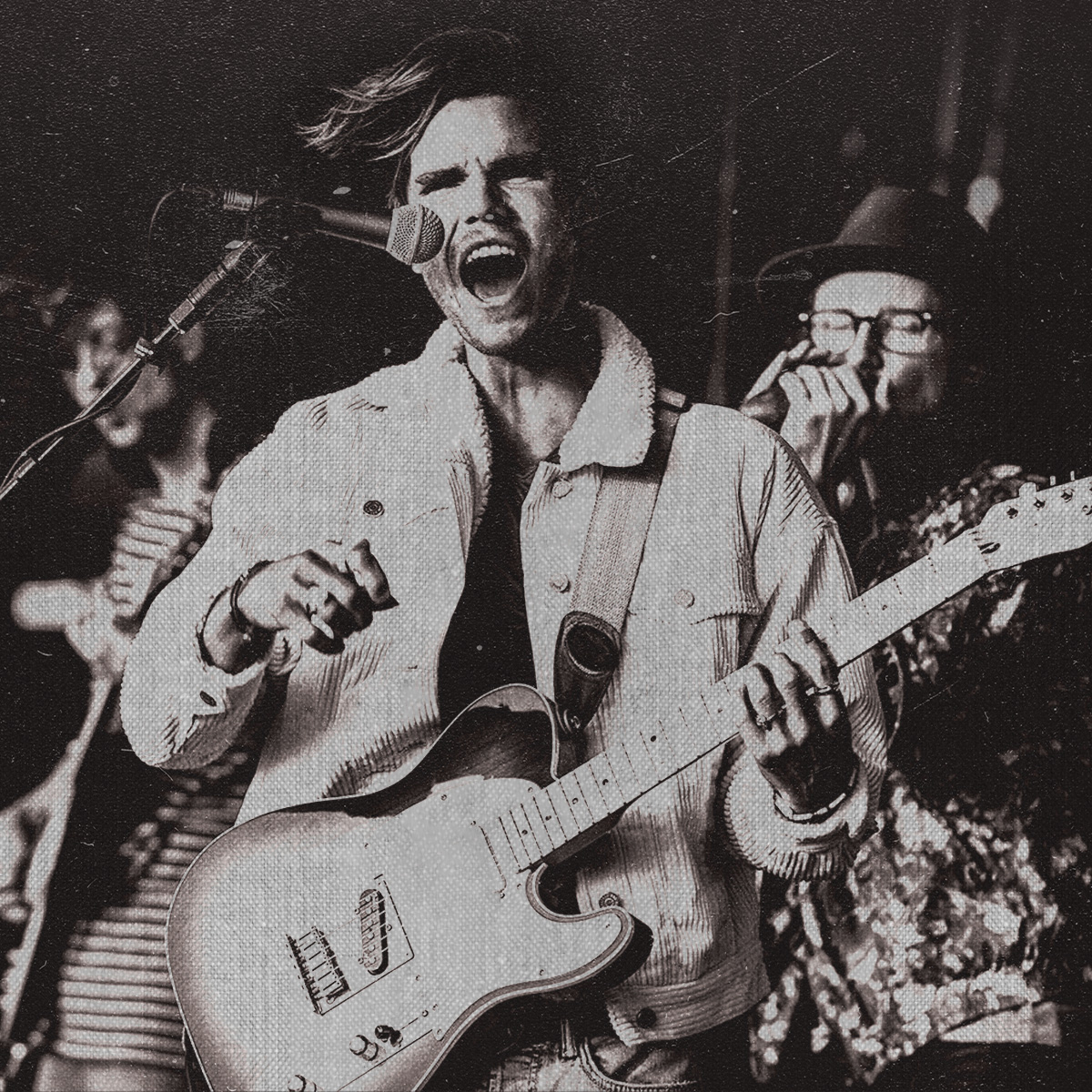 KALEO at ACL Live has been rescheduled to Tuesday, March 22, 2022. Your ticket will be honored for the new date or if you can’t make it, you’ll be able to request a refund. We’ll email ticket holders directly with details.

Since the release of their gold-certified breakthrough album, 2016’s A/B, Icelandic rock band KALEO—led by frontman/songwriter JJ Julius Son—has taken their music around the world. The album spawned three hit singles – the GRAMMY-nominated “No Good,” the gold-selling “All The Pretty Girls” and the chart-topping, 2x Platinum-certified “Way Down We Go” which was used in over two dozen television shows from Grey’s Anatomy to Riverdale, leading the No. 1 single to top The Hollywood Reporter’s Top TV Songs chart. After amassing over 1 Billion global streams, 39 international certifications, and countless sold-out headline shows spanning from London to Moscow, KALEO has proven to be a worldwide phenomenon. Known for their electrifying live performances, KALEO completely sold out their first U.S. headline tour and was a standout at Coachella, Lollapalooza and Bonnaroo and recently were hand-picked to open stadium dates for the Rolling Stones. Since KALEO wrapped a nearly non-stop 3-year touring schedule in support of A/B in October 2018, Julius Son has been in the studio working on the highly anticipated follow-up due out in 2020 on Elektra. Lead singles “I Want More” and “Break My Baby” are out now.

Please Note: Every order of two (2) or more tickets purchased online includes one (1) physical or digital copy of KALEO’s soon to be announced album. You will receive a separate email after ticket purchase with instructions on how to redeem your album. US/CAN residents only. Offer not valid on single-ticket orders or re-sale tickets. One CD/digital copy per online order.