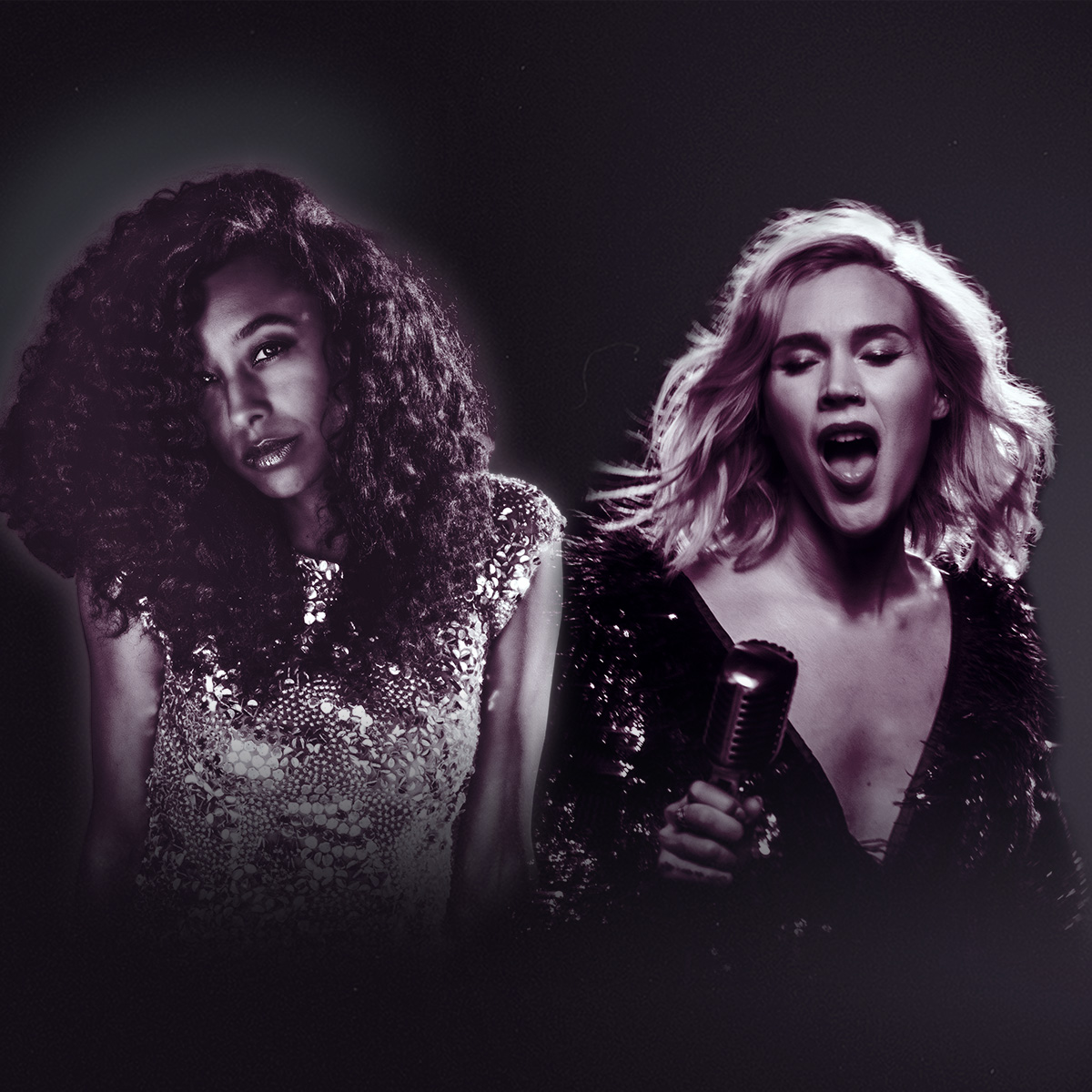 From Leeds, England, singer/songwriter/musician Corinne Bailey Rae shot to stardom with her selftitled #1 UK debut album in 2006, featuring the global hits “Put Your Records On“ and “Like A Star”.

Bailey Rae has received two GRAMMY AWARDS, two MOBOS, alongside multiple nominations including BRIT and BET Awards. She was awarded her first GRAMMY® in 2008 for Album Of The Year when featured on Herbie Hancock’s River: The Joni Letters. Her second album, The Sea (2010) was nominated for the prestigious Mercury Music Prize. The subsequent EP Is This Love garnered a GRAMMY® for Best R&B Performance.

In 2016 Bailey Rae returned with “boundary-defying, epic music” (NPR) for her third studio album, The Heart Speaks In Whispers, also declared “the best R&B of 2016” (The Guardian). The album featured the stunning “Green Aphrodisiac” named “10 best R&B songs of 2016” (Billboard) and selected by President Obama for his summer playlist.

Bailey Rae’s success has lead her to composing music for film and television, including the theme to Stan Lee’s Lucky Man (SKY1). She recorded “The Scientist” for Universal Pictures’ Fifty Shades Darker opening title and soundtrack, which charted globally. 2020 included The High Note with Bailey Rae’s “New to Me”, performed in the film by Tracee Ellis Ross.

Joss Stone is a Grammy and Brit award-winning artist who released her star-making critically acclaimed debut album, The Soul Sessions, in 2003. Since then, she has released seven studio albums which have sold over 15 million copies worldwide.

Stone has kept the company of musical royalty, performing alongside legendary artists such as James Brown, Herbie Hancock, Stevie Wonder, Gladys Knight, Sting, Van Morrison and Melissa Etheridge.  In addition, she has collaborated with and contributed to albums for many of the world’s finest musicians, including Jeff Beck, Mick Jagger, and Damien Marley.

Stone has been known to experiment with different styles in her own work as well, and her albums feature an exciting patchwork of various influences, creating a catalogue characterized by the fusion of her powerhouse soul vocals with reggae, world music, and hip-hop soundscapes.

Soon she will release her eighth studio album, produced by Eurythmics’ Dave Stewart and written at Bay Street Studios, Bahamas and recorded at Blackbird Studios, Nashville. Discussing the collaboration, Stone says “Dave and I have been great friends for a very long time and we have worked together on various projects. He has this calm, quiet confidence that encourages you to tell your story. He is a breath of fresh air, very young at heart. And he always wants to lift you up.”

In addition to writing and recording new music, in the past year Stone has launched a successful podcast “A Cuppa Happy,” along with a weekly Facebook Live cooking show “Cooking With Joss,” and in February she won season two of the hit competition series The Masked Singer UK.  In 2019 Stone completed her most audacious project to date – The Total World Tour – in which she performed and collaborated with local artists in over 200 countries around the world.