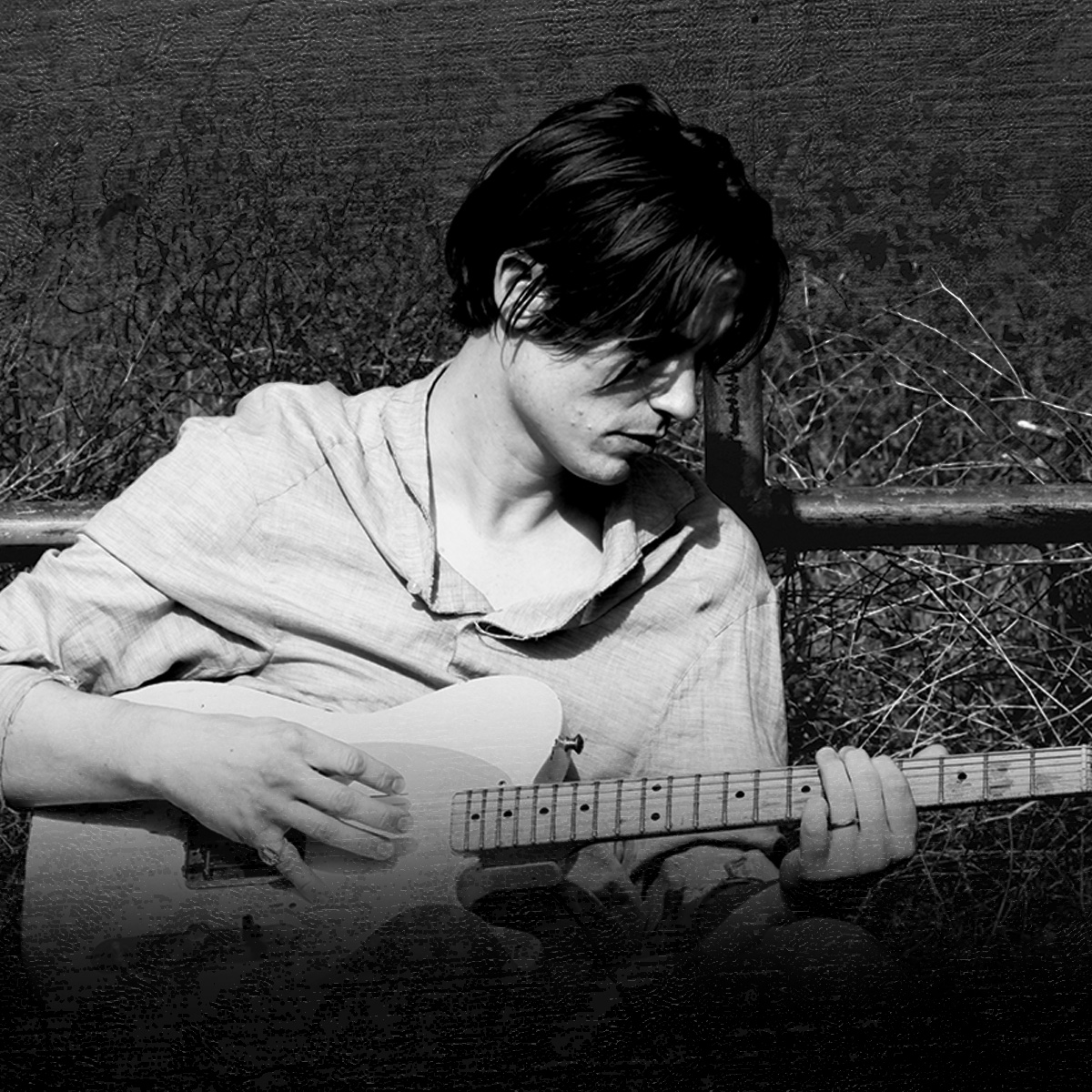 Jonny Lang’s rescheduled August 1, 2021 concert at ACL Live in Austin, Texas has been cancelled. Refunds will be automatically processed for Ticketmaster purchasers; please allow up to 30 days for the funds to return to your account.

A message from the artist:

Per doctor’s orders, Jonny Lang will be cancelling all confirmed appearances. Over the course of the past year, medical challenges with his voice have not improved. There is hope for a natural recovery at some point in the future but until progress is witnessed no future plans will be initiated. He is thankful for the support of his fans over the past two plus decades, and hopes to be in the position to return to the stage should he retain the ability to perform at a level his global audience has enjoyed night in and night out. As he navigates these challenges, further guidance will be offered at an appropriate time in the future. Until then, all ticket holders will be refunded.

It is hard to believe that at 38 years old Jonny Lang has already had a successful career for two decades.

Easier to believe when you learn he released his first platinum record at 15 — an age when many young people are just beginning to play music. Lie to Me revealed a talent that transcended the crop of blues prodigies floating around in the late Nineties. No flashy re-hasher of classic blues licks, even at that early age Lang was a full-blown artist with a style of his own. Also, setting Lang apart from the wunderkind crowd was a 15-year-old voice that sounded like a weathered soul shouter. Actual life experience was yet to come, and has been subsequently chronicled in a series of five uniformly excellent recordings. “I got married, had kids, and that arc has been recorded on albums along the way,” says Lang. “There is a lot of personal history in there, and also some things that relate to world events.”

What began as a bluesy sound, influenced by electric pioneers like Albert Collins, B. B. King, and Buddy Guy, evolved over those recordings into a modern R&B style closer to Stevie Wonder and contemporary gospel music. Lang’s distinctive, blues-inflected licks appeared on every album, but became one element in a sea of passionately sung and tightly arranged songs.

Signs is not merely a return the artist’s guitar-based beginnings, but an embodiment of an even more elemental sound. Beyond focusing attention on his soloing prowess, it is about recapturing the spirit of the early blues, where the guitar was front and center, fairly leaping out of the speakers. “A lot of my earlier influences have been coming to the surface, like Robert Johnson, and Howlin’ Wolf,” he reports. “I have been appreciating how raw and unrefined that stuff is. I had an itch to emulate some of that and I think it shows in the songs. Still, I let the writing be what it was and that was sometimes not necessarily the blues.”

In this simpler spirit, Lang, Drew Ramsey, and Shannon Sanders convened in a Los Angeles studio with some melodic and arranging ideas and proceeded to crank out a dozen basic tracks in a few days. With a bit of overdubbing and further recording in L.A. and Nashville, and some further help from Dwan Hill, Dennis Dodd and Josh Kelley, Signs was done. The record, which features funk, rock, and blues elements, is held together by Lang’s distinctive playing and singing, and the lyrics, which center on themes of embattlement and self-empowerment. “Some of the songs are autobiographical, but not usually in a literal way,” Lang explains. “The main goal is for folks to be able to relate to what I went through. If I can’t make it work using just my personal experience, I use my imagination to fill in blanks.”

Starting off the record with a juke joint stomp, “Make It Move” is the singer’s story about going to the mountain rather than waiting for it to come to you. “There have been times in my life where I thought something would take care of itself, when I should have put some effort forth to help it happen,” says Lang. “Being proactive has been a weak spot for me, and the song is about doing your part to get things moving.”

Fueled by some evil guitar sounds, “Snakes” turns the well-known warning about “snakes in the grass” into a poetic tale of a young man dealing with hubris and temptation. “It is mostly about the mistakes I made through not approaching life with humility, and the things I was susceptible to that distracted me,” says Lang. “You are overconfident, thinking you are ready for whatever the world will throw at you, but have no idea some things are affecting you until much later in life.”

The anthemic “Last Man Standing” started with a hook Drew Ramsey brought to the recording date. “We built the song around that premise,” Lang explains. “When I was coming up with lyrics, it was personal, but I don’t want to analyze it too much. I want it to be whatever it is going to be for the listener. That song could be applied to any situation in which you feel like you are struggling.”

Lang breaks out the slide for the title song, “Signs,” which extends outward from personal stories into the dramatic events of today’s world. “I try to disregard politics as much as I can, but it seems like every day when you wake up there is something else crazy going on — not normal crazy, but more like movie script crazy,” he says.

The rampaging guitars and driving groove of “Bitter End” reflect Lang’s frustration with a seemingly endless cycle of history: “Why tear down a wall to build it up again.” But he brings us back up with the lilting affirmation of “Stronger Together,” and the funky exhortation to step “Into the Light.”

A stunning guitar solo marks the Josh Kelly produced “Bring Me Back Home.”

“Josh and I cut six or seven songs together and had a blast doing it,” Lang says. “I am saving the other ones for who knows what, but I definitely wanted that one to be on this record.”

Since the release of his debut album, Grammy Award winning Jonny Lang has built a reputation as one of the best live performers and guitarists of his generation. The path Lang has been on has brought him the opportunity to support or perform with some of the most respected legends in music. He has shared the stage with everyone from The Rolling Stones, B.B. King, Aerosmith and Buddy Guy, who he continues to tour with today.

Fans who discovered Jonny Lang through his searing instrumental work will revel in the huge guitar tones and go for broke solos on Signs, while those who have appreciated his growth as an honest and passionate songwriter will find that honesty and passion unabated. Though he long ago left blues purism behind, Lang has never abandoned its spirit of universal catharsis through the relating of personal trials. Signs reaffirms his commitment to the blues and the guitar without sacrificing the modern approach that has made him such a singular artist.