with special guest The Sisterhood Band 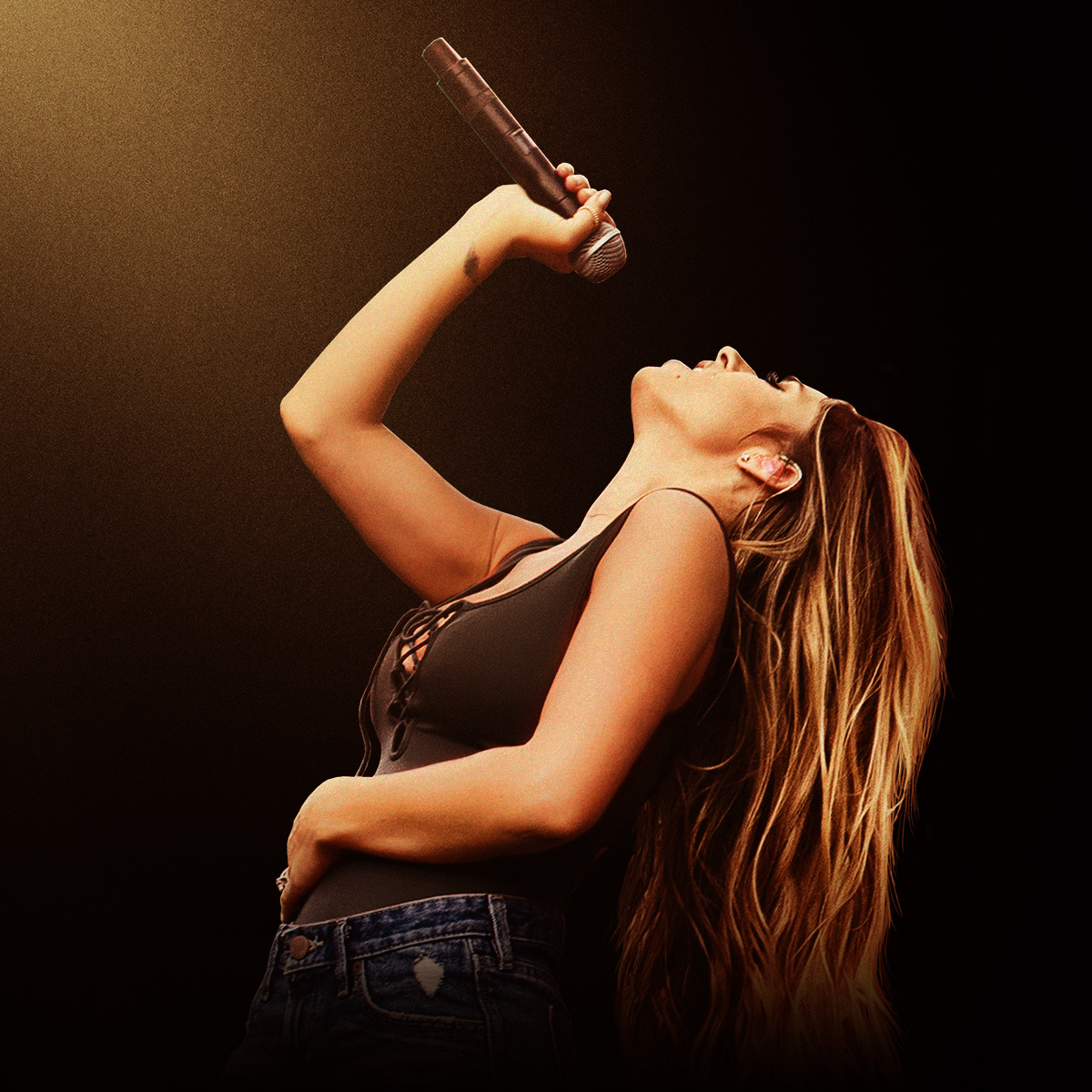 “I can’t believe it has been over two years since I have been on tour,” said Jessie. “I couldn’t be more excited to start 2019 knowing that I will see my incredible fans out at my shows!  This tour is going to be so be amazing and a lot of fun.”

Jessie released her spirited new holiday album On This Holiday which is available everywhere HERE. On This Holiday features an uplifting original holiday hit, “Baby! It’s Christmas,” which offers an inspired mix of holiday standards and a few brand-new seasonal gems. The 10-track album (an additional track “My Favorite Holiday” is available exclusively via Target CD purchases) is a joyous revelation, with Jessie displaying both her countrified command of the holiday repertoire and her ability to bring more intimate nuances to beloved classics ingrained in her own holiday memories, each song soaring as an illuminating renewal of the season. Among the tracks are “It’s the Most Wonderful Time Of The Year,” “The Christmas Song (Chestnuts Roasting On An Open Fire),” “Santa Baby,” “Rockin’ Around The Christmas Tree,” “Wonderful Day,” “I’ll Be Home for Christmas,” “Christmas In Cabo,” and more (see full track listing below). To celebrate the release, Jessie will be performing songs off the album at City Winery in Nashville on December 5.

Jessie’s focus on the upcoming holidays follows a flurry of autumn activity for the charismatic star.  Most recently, the 13th annual Stagecoach music festival lineup was announced, including Jessie’s set on Saturday April 27th at the Empire Polo Fields. The spotlight has also been on her rollicking new single “Boots,” which was featured in Just Fab’s fall campaign starring Decker, who recently teamed up with the online retailer for a boot-focused collaboration.  She also released a gorgeously illustrated lifestyle book this month, Just Jessie, My Guide to Love, Life, Family, and Food, which arrived as a New York Times Best-seller.  The book offers never-before-revealed personal moments and a wide-lens view of her amazing journey.  Welcomed by her fans for its embrace of family and Jessie’s openness about real life topics, she was recently featured on Good Morning America talking about the new book.  She also hosted the 2018 American Music Awards red carpet pre-show which was streamed live.

Singer, songwriter, TV personality, fashion designer, beauty and lifestyle influencer/entrepreneur, Jessie James Decker has emerged as a multi-platform juggernaut the past five years, juggling fashion brands like her personally designed Kittenish line, successfully partnering with a leading makeup brand, and co-starring in her own hit reality show Eric & Jessie: Game On, on E!, alongside her husband, retired football star Eric Decker. But it’s her passion for music that has made the multi-talented artist one of country music’s true breakout firebrands. The singer’s authentic style immediately captivated listeners everywhere on her 2009 self-titled debut, which yielded the gold-certified single “Wanted.” 2016’s Gold soared to #1 on iTunes Top Country Albums chart and took #5 on the Billboard Current Country Albums Chart. Hitting the road, she sold out every date of her tour. In 2017, her powerful live Blackbird Sessions EP clinched #2 on iTunes Top Country Albums Chart and #6 on the Overall Top Albums Chart. She was also tapped to host the Red Carpet at the 2017 Billboard Music Awards in addition to landing features from the Los Angeles Times, DU Jour, People, Rolling Stone, Pop Sugar, E!, Access Hollywood, US Weekly, and more. She continued to keep it real with her Epic Records debut album, Southern Girl City Lights. Her second studio album, the release went live as the #1 Country Album on iTunes and arrived as a chart-topping entry on Billboard’s Top Country Albums chart, Decker’s first #1 on that platform.