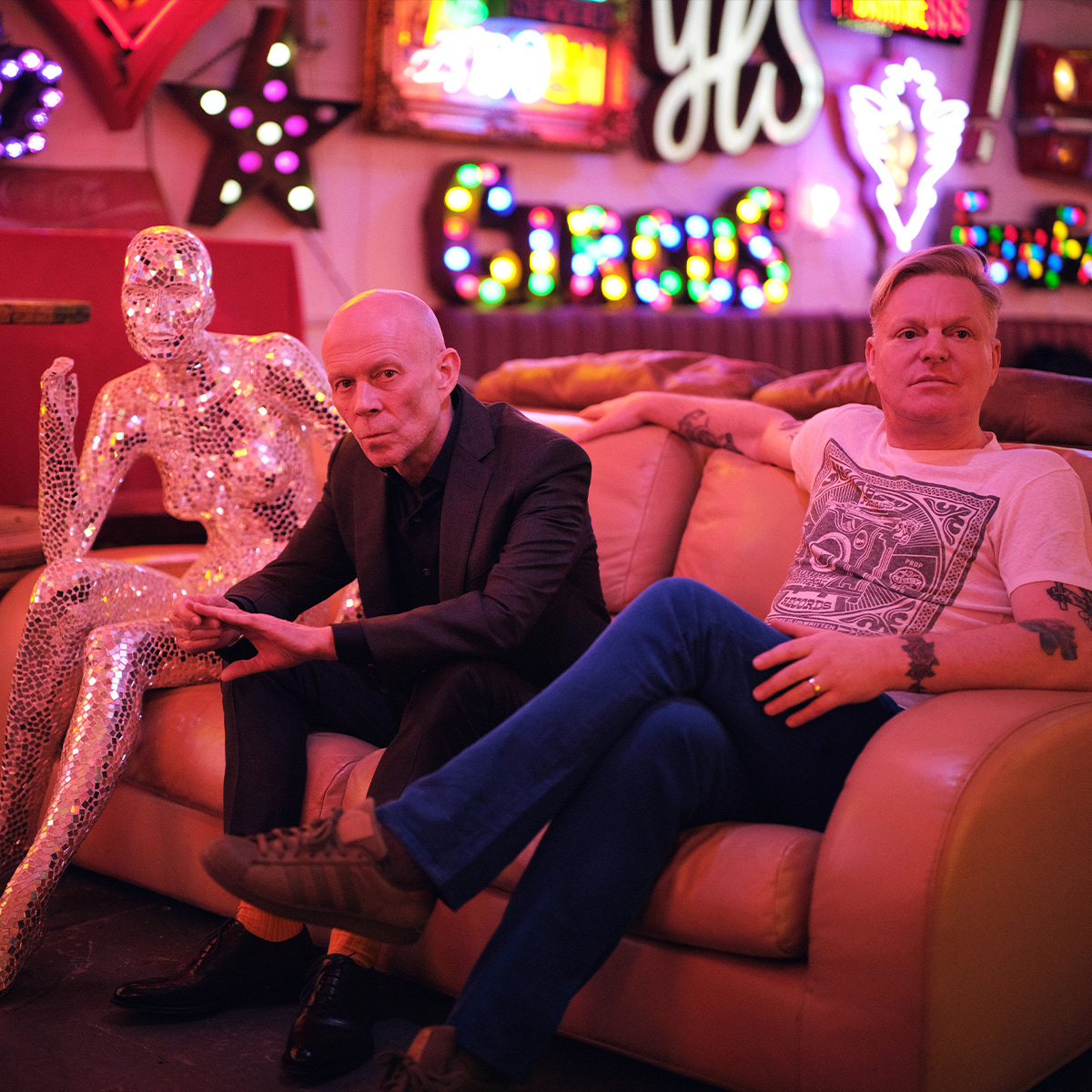 Erasure at ACL Live on February 13, 2022 is being postponed. We are working to reschedule a new date for this show as soon as possible. Hang on to your tickets! We’ll email you as soon as a new date is announced, and your ticket will be honored accordingly. For any further ticket inquiries, please reach out to point of purchase.

News of the North American tour follows the 2020 release of Erasure’s rapturously received eighteenth studio album, The Neon. Featuring jubilant songs such as “Nerves of Steel,” “Hey Now (Think I Got A Feeling),” and “Fallen Angel,” The Neon was met with widespread critical acclaim with critics and fans alike praising Andy and Vince’s euphoric reemergence at a time when the world needed them most.

This summer, the duo will release The Neon Remixed, a collection of reimaginings of songs from The Neon by artists such as Kim Ann Foxman, Hifi Sean, Octo Octa, Paul Humphreys (OMD), Andy Bell & Gareth Jones, Brixxtone, Theo Kottis, and more. Also included is the brand new single “Secrets.”

The Neon Remixed is set for release July 30 on limited edition (first pressing only) double colored vinyl and gatefold CD, both packaged in a mirror board sleeve. Pre-orders via MuteBank and Lexer Music will be entered into a draw to win a bespoke neon sign designed by Yellowpop. Pre-order here.