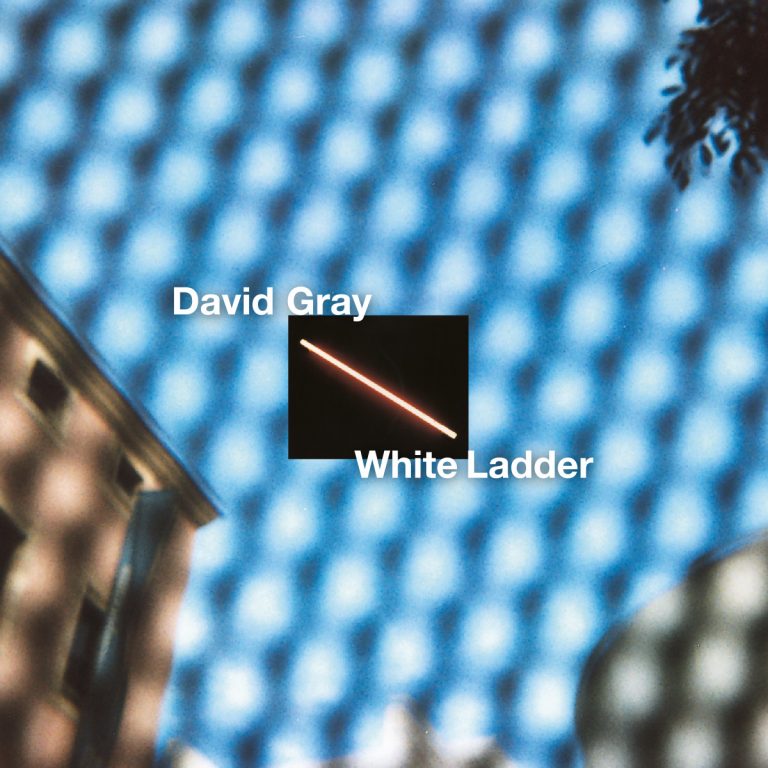 Multi-platinum and Grammy-nominated, British singer-songwriter David Gray has announced plans for a 2020 North American tour to celebrate the 20th anniversary of his seminal album, White Ladder. The “WHITE LADDER: THE 20TH ANNIVERSARY TOUR” produced by Live Nation will kick off on July 13th at Artpark Amphitheater in Lewiston, NY. The North American tour announcement follows on the heels of Gray’s upcoming UK, Ireland and EU tour. He recently added his third 3Arena show in Dublin and is on pace to sell out the tour in these countries overall. David will be performing the multi-Platinum album, White Ladder, in its entirety as well as greatest hits. This will be a once-in-lifetime tour that fans won’t want to miss.

Upon its 20th anniversary, it’s interesting to consider the extraordinary aftermath of White Ladder. Its success spawned a new wave of singer-songwriters in an acoustic boom that resonates to this day, a soul-baring lineage that can be directly traced from David Gray to the all-conquering Ed Sheeran. Indeed, Ed is a fan, known to cover ‘This Year’s Love’ live. Fellow world beating British superstar Adele is also an ad