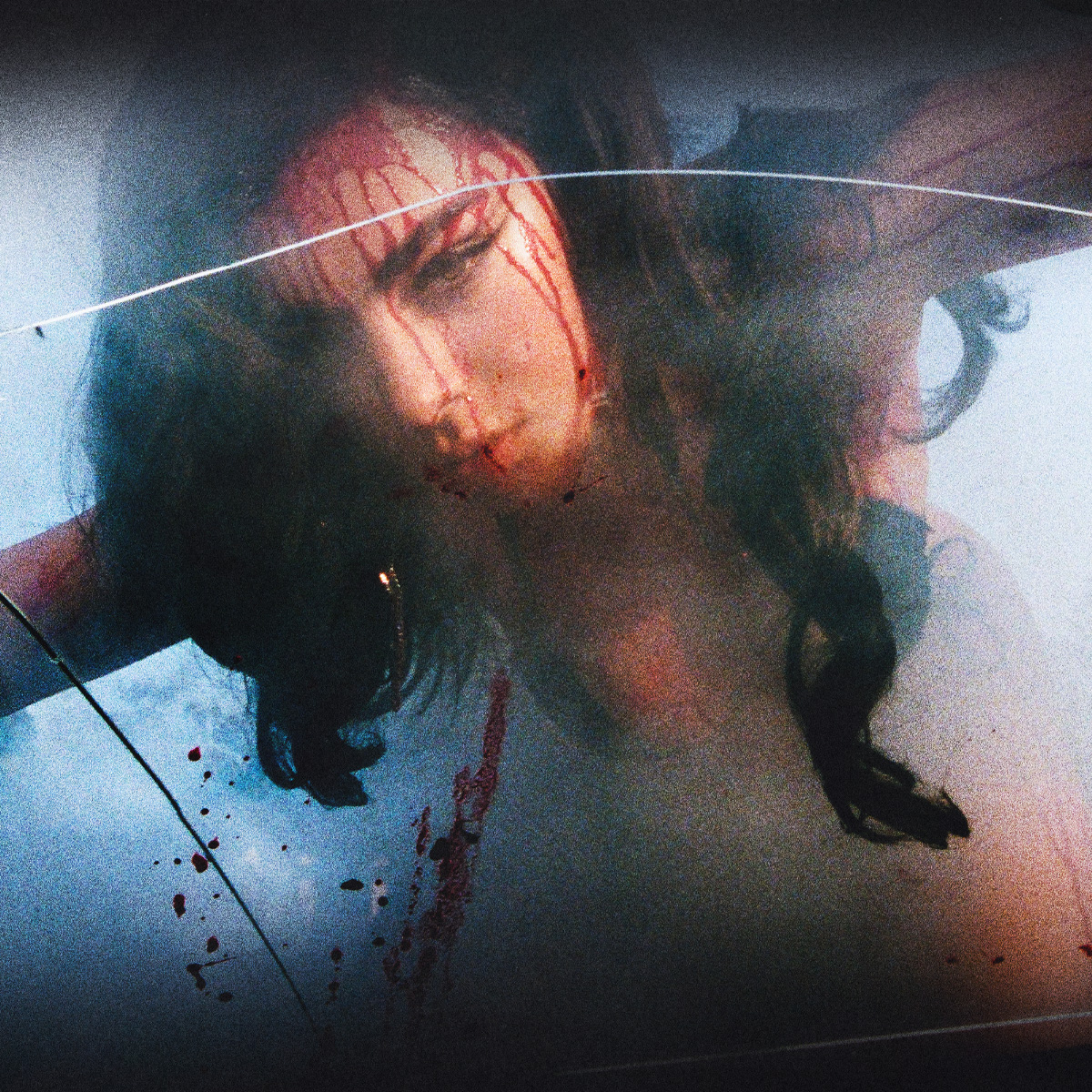 All attendees of this event must have received a negative COVID-19 test result within 72 hours of attending the show.  Guests not wishing to provide a negative test result can voluntarily show proof of full vaccination instead. In attending the event, you certify and attest that you and all individuals in your party:

Charli XCX is an iconic figure in the arts, having helped expand the landscape of popular music over the last decade by seamlessly traversing the underground and the mainstream with her artistic output. Charli’s innovative approach has opened up new possibilities within the pop sphere for both her own career and those of the rising artists she has supported over the years.

Charli XCX released ‘Good Ones’ in September, the first single from her fifth studio album which will release early 2022. ‘Good Ones’ marks a new chapter with Charli embracing all that the life of a mainstream popstar has to offer in today’s multi-sensory-driven world – fame, sex, glamour, and global hits. In August, Charli also featured on ‘Out Out’ by Joel Corry and Jax Jones, alongside Saweetie, a track that has now been a global top ten record for over 8 weeks.

‘Charli XCX’s Best Song Ever’ is Charli’s first standalone podcast commencing in August with episodes releasing across twenty weeks. Commissioned by BBC Sounds, Charli will examine and celebrate the power music has to move us and express our emotions with guests including Beabadobee, Mark Ronson, Barbie Ferreira, Christine and the Queens, Caroline Polachek, and many more.

A singer, songwriter, documentary maker, radio host and record label boss, Charli’s story is one of an artist who continues to succeed without compromise. Over the course of her trailblazing career, Charli has earned critical acclaim for her forward-thinking music style and entrepreneurial spirit. Charli won the Variety Hitmakers award for ‘Innovator of Pop’ and was Mercury Prize ‘Album of the Year’ shortlisted for the release of her album how I’m feeling now which she created from scratch in five weeks from her home in Los Angeles during the 2020 COVID-19 lockdown.

how i’m feeling now garnered huge critical acclaim as an emotionally raw, relentlessly progressive sonic world, placing a further spotlight on Charli’s status as one of the most adaptable, exciting pop artists of current times. The creative process was also to push Charli’s collaborative stream in a unique way; opening up the process of recording, writing, artwork, music videos and more to fans for feedback and contribution – she also further inspired her fans’ creativity, allowing them access to song stems to create remixes and greenscreen footage to be edited using their own imagination. $50,000 in album merch proceeds were donated to LA Alliance for Human Rights, an organisation who advocate for the Los Angeles homeless peoples.

Previously in 2019 Charli had released her third studio album, Charli, which marked a huge advancement in her sound as well as some of her most personal lyrical content yet, featuring collaborations with global superstars such as Lizzo, Troye Sivan and HAIM alongside future game changers such as Kim Petras, Christine and the Queens, Yaeji and Clairo. The album’s coinciding sold-out tour proved to be her most expansive yet – including a 27-date North American run and her biggest headline show so far at a sold-out London Brixton Academy. For this album Charli received her first BRIT nomination for British Female Solo Artist, marking a huge moment of validation from a mainstream audience that she has built on her own terms.

An ally to the community, Charli collaborates with some of the world’s most exciting LGBTQI+ artists, using her platform to help amplify the voices, and in turn the experiences, of these artists – a trait that led in part to Charli being named as Gay Times’ Ally Of The Year for 2019. More recently Charli produced an Instagram series titled ‘An Audience With…’ whereby she invited a range of activists working in the LGBTQI+ space to each individually takeover her Instagram and draw attention to important causes and organizations, encouraging fans to take action.

A one-woman force within the industry, Charli’s relentless work rate extends to writing for other artists while releasing her own music, running her own Vroom Vroom Recordings label, directing music videos, and managing developing artists including rising alt-pop songwriter ELIO, emo-inspired teenage sensation daine, and all female band Nasty Cherry – a group she formed that has been documented on the 2019 Netflix TV series I’m With The Band.

Charli is a formative image-maker and editorially she creates visuals that amplify her music by mirroring the emotion and deeper messages of her songwriting. Charli has appeared on the cover of magazines including The Fader, Paper, GQ, Gay Times, ES Magazine, Crack, Billboard, V Magazine, Nylon, Guardian Weekend, NME, Teen Vogue, Jalouse and more.

Looking further back, 2018 proved to be a stellar year. Following a series of tracks drops – ‘5 In The Morning’, ‘No Angel’, ‘Focus’ and ‘Girls Night Out’, – heralded mixtape shows, which she brought to the UK and Europe and a global support tour with Taylor Swift, Charli returned with a throwback UK Top 15 smash, “1999” feat. Troye Sivan. The accompanying video, which sits at over 43m views, was directed by Charli and paid homage to standout cultural references from the year of 1999.

Armed with an attitude to dropping music that flipped the industry hegemony of release structure on its head, Charli’s groundbreaking 2017 mixtapes Number 1 Angel and Pop 2, as well as the standout summer crush anthem “Boys”, established her reputation as a singular talent with a defiant attitude. Those releases were instrumental in establishing Charli’s keen ear for underground artists, spotlighting the likes of CupcakKe, ABRA, Tommy Cash and Pablo Vittar – helping to change the landscape of pop worldwide and take the genre to new heights.

Charli started to release music in 2008 and has continuously strived to take the road less traveled throughout her career, with her debut album True Romance setting a benchmark for avant-garde pop music. This created a trajectory that has seen her write some of the world’s biggest hits (Icona Pop’s ‘I Love It’, Iggy Azalea’s ‘Fancy’, Camila Cabello & Shawn Mendes’ ’Senorita’), while embracing pop’s most uninhibited sounds within her own work – gaining her a following that began in an internet cult capacity before spreading worldwide – assembling her own world via her fandom, affectionately called the Angels.