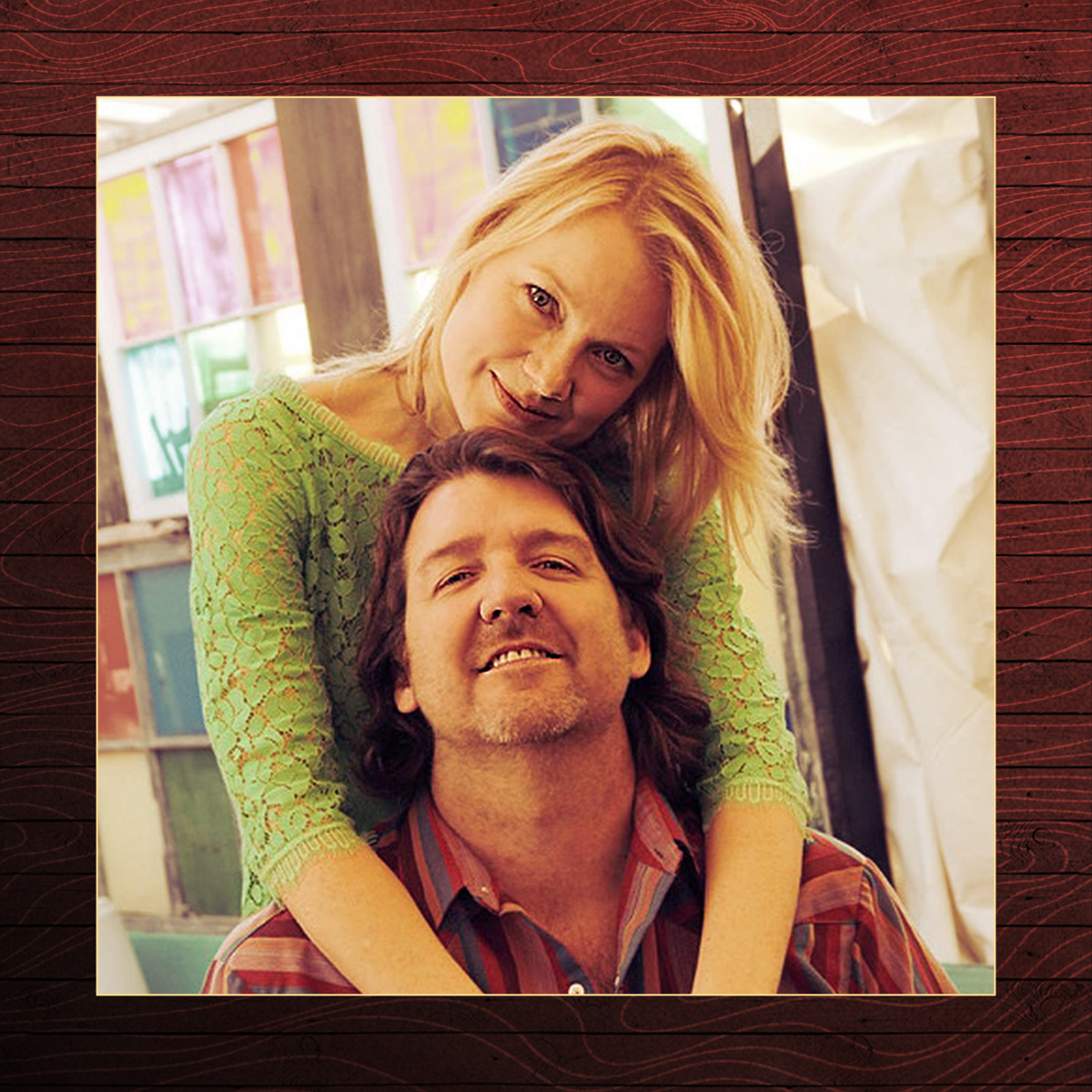 Masks will be mandatory for entry and must remain in place unless eating or drinking. Capacity is limited.

Please Note: Due to the socially distanced seating of this event, you must choose seating by clicking seats on the map. You will not be able to filter by number of tickets needed. Ticket groups of two or more can sit in open seating between purchased seats during the event. Please leave at least one seat between groups.

Full bar service will be available during this event. To encourage a fully contactless experience, select beverage items are available for pre-purchase during the reservation process. Drinks purchased in advance will be available to your party upon arrival, and is non-refundable. For questions about your order, please email info@acl-live.com. You may also order at the event; full drink menu is viewable here. Outside food or drink is not permitted.

Make a night of it! Book a hotel stay just steps away at W Austin. Exclusive rates for ACL Live patrons start at just $239 when you book with your tickets here.

In regard to the Lone Star State’s finest tunesmiths, Bruce Robison lands at the top of the heap. His songwriting turned the heads of some of the industry’s biggest artists and took them to the top of the charts (Dixie Chicks’ No. 1 version of “Travelin’ Soldier,” George Strait’s recording of “Wrapped” and the beautiful Tim McGraw/Faith Hill rendition of “Angry All The Time,” to name a few). While those achievements might be considered the pinnacle of a songwriting career to some, Robison has never been one to rest on his laurels. He is always creating.

In 2016, Bruce turned his focus toward his other passion project, The Next Waltz, a “virtual social house” of music, videos and interviews spotlighting the artists and songs that make up the pedigree of this generation’s cream of the crop. In his studio located just outside of Austin, Robison hosts and records an evolving array of artists who share in his commitment to continue the tradition of collaborative creativity. Everything in Bruce’s studio is recorded on analog tape “with no digital shenanigans – just like back when the music was good.” With a list of musician credits that could easily be mistaken for a hall-of-fame roll call, Robison delivers a truly organic listening experience that includes “happy accidents” and all kinds of things that just feel real.

Kelly Willis is Back Being Blue, to take a color-coded cue from the title of her seventh album. It’s a shade she wears well, though long-patient fans might just say: You had us at back. They’ll take a new Willis record in whatever hue it comes, now that it’s been 11 years since her last solo release, 2007’s Translated from Love. The Austin-based singer/ songwriter has hardly been MIA in the intervening years, having recorded and toured as part of a duo with husband, Bruce Robison.

She makes it sound like a fresh epiphany, but some might say that sending the hands of the clock spinning––in a word: timelessness––has always been a hallmark of her career. As the New York Times wrote, “Kelly Willis looks back to country music before Nashville embraced power ballads and cute happily-ever-after songs. She has an old-fashioned country voice with a twang, a breathy quaver, a break or a throaty sob whenever she needs one…Whether she was wishing for comfort, admitting to a bruised heart, yielding to illicit romance or trying to say goodbye, her voice was modest and true, illuminating the delicate tension and pain in every line.” No Depression noted that her music transcends throwback appeal: “There’s no point in being nostalgic for the generic delineations of the past. We are in the present. That’s where Kelly Willis lives. And it’s there that she sings, as keenly and movingly as any singer in the country or pop or rock present.” Rolling Stone zeroed in on the eternality of her tone: “Willis’ Okie soprano still crackles like no other, and her control and phrasing make it more devastating than ever.”

While both Bruce and Kelly have pursued separate careers, they have collaborated on many projects as well. Together, they have released three duo albums, hold an annual Christmas tour, Robison produced Willis’ latest album, Back Being Blue, and most recently, the release of their fourth duo album, Beautiful Lie. They currently reside in Austin, TX where they raise their four children and Robison runs his latest endeavor, The Next Waltz.