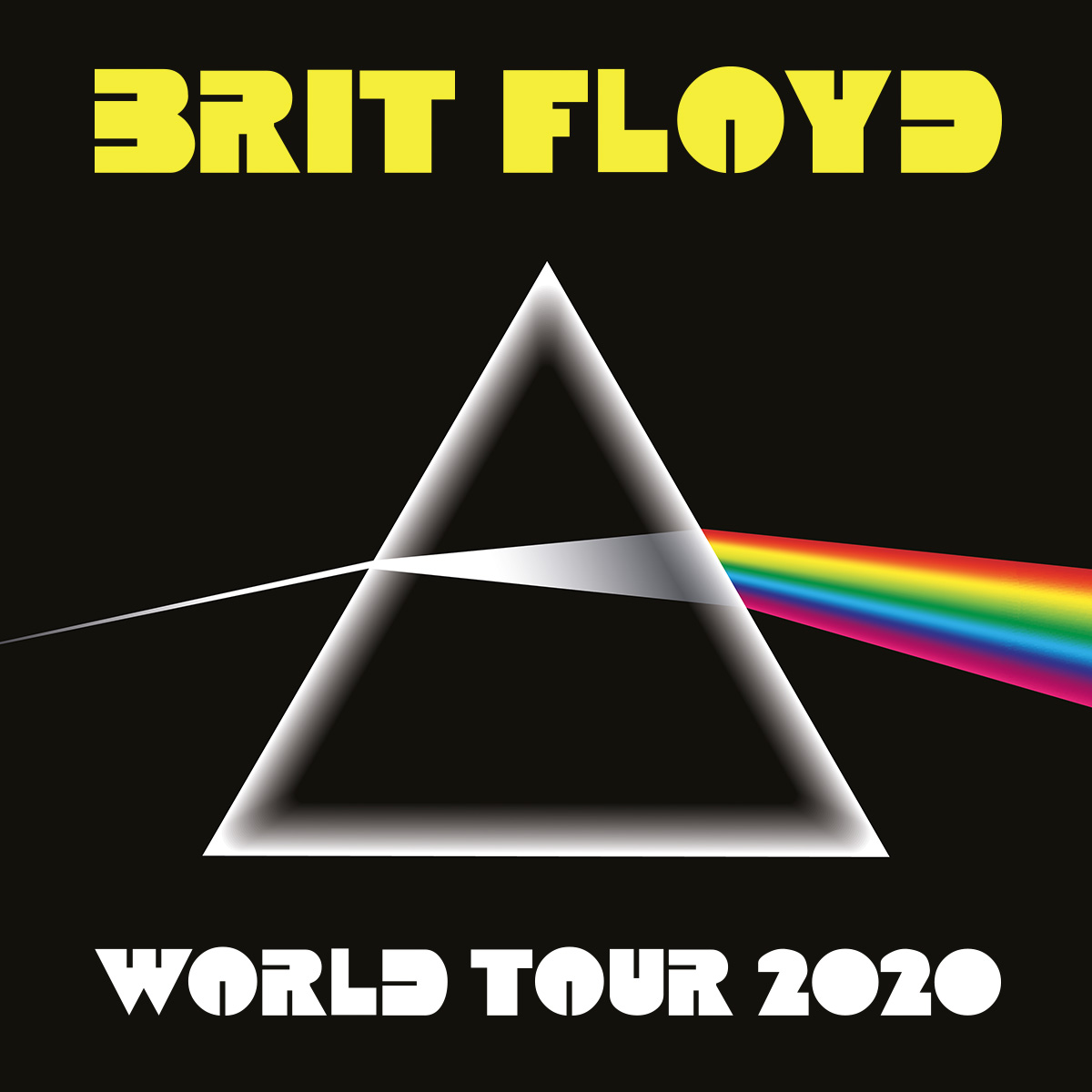 We regret to inform you that Brit Floyd at ACL Live on June 14, 2020 has been rescheduled to June 15, 2021.  Hang on to your tickets!  Those purchased for June 14, 2020 will remain valid for June 15, 2021, with no need to repurchase or have them reissued.  We apologize for any inconvenience, appreciate your patience, understanding, and continued support.

The Dark Side of the Moon, The Wall and more… including the iconic song Echoes, performed ‘note-for-note’ and in it’s entirety

Brit Floyd, “The World’s Greatest Pink Floyd Show” returns to the stage in 2020 to perform its brand new production. Including highlights from The Wall, The Dark Side of the Moon, Wish You Were Here, Animals and The Division Bell, and featuring a show stopping 23 minute ‘note-for-note’ performance of the iconic era defining song Echoes, written 50 years ago, and from Pink Floyd’s breakthrough 1971 album Meddle.

Having performed over 1,000 shows since it’s launch in Liverpool, England in January 2011, Brit Floyd have circled the world, sold out tours across, Europe, North America, South America and the Middle East, and performed concerts at some of the world’s greatest venues, including London’s prestigious Royal Albert Hall; the awe inspiring Red Rocks Amphitheatre in Denver, Colorado; the historic Greek Theatre in Los Angeles, and ‘The Showplace of the Nation’, NYC’s Radio City Music Hall in Manhattan.

It really is as good as they say – believe the hype and don’t miss it!