Sing to Me Instead Tour 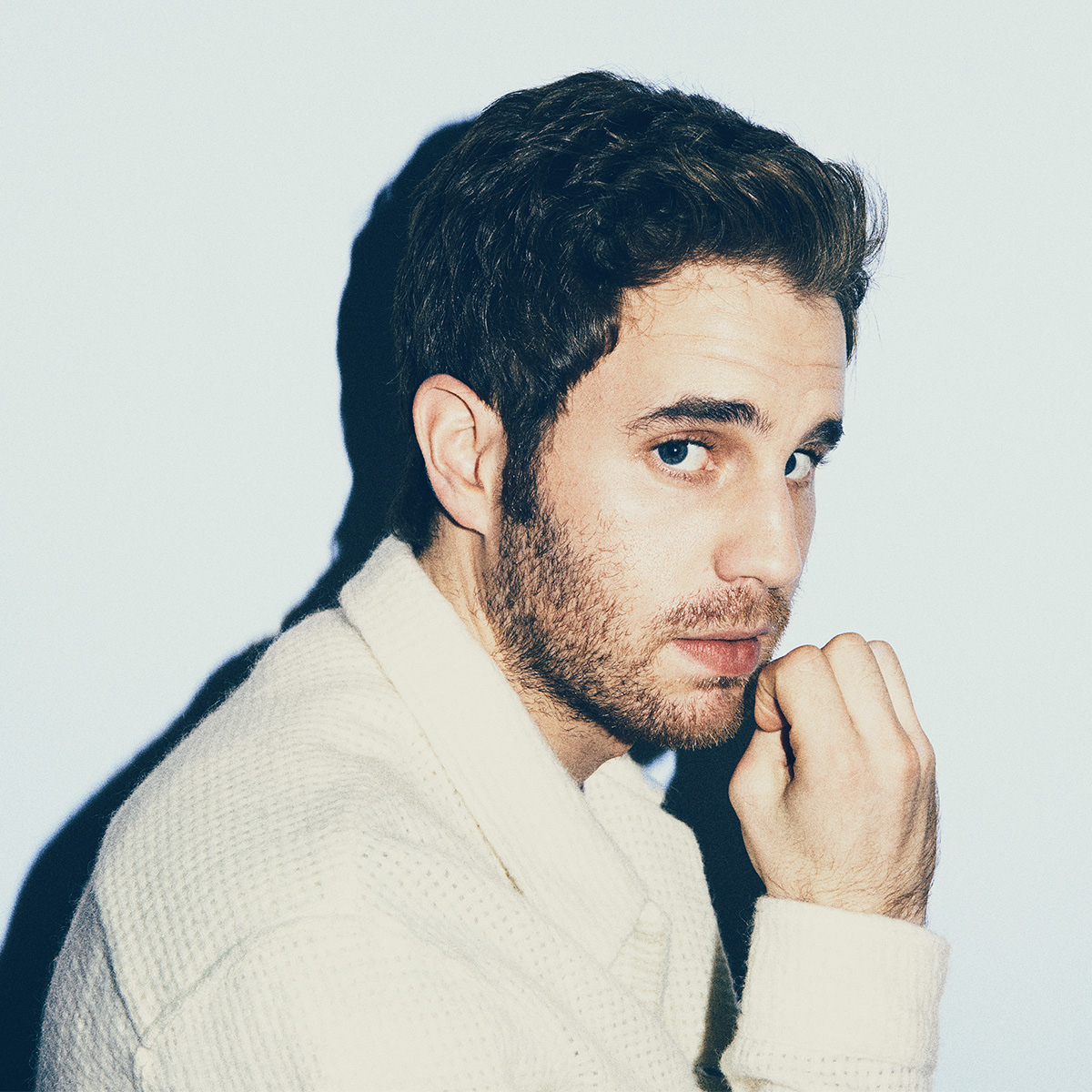 Countless fans worldwide fell head over heels for Ben Platt during his Tony® Award-winning turn in the title role of Dear Evan Hansen and on-screen in films such as the Pitch Perfect franchise. As the vocalist, actor, and performer sang life into a host of nuanced and fascinating characters, audiences embraced his voice wholeheartedly. By dusting off the piano, picking up a pen, and singing his own truth straight from the heart, he shared another side of himself as a solo artist in early 2019.  For the first time, he redirected the empathy that endeared him to millions—on himself.

“I’ve made my way inhabiting characters and figuring out how to make them sing,” he affirms. “When I decided to write music, I learned to look inward. I decided to open up about all of the relationships I’ve had. It’s something I’ve never obviously needed to do for my work. I’ve always presented other characters in the context of a greater piece. My own loves haven’t been relevant. Now that I’m going to authentically present who I am, those experiences are at the forefront. What makes me feel deeply enough to sing are the people I’ve been in love with.”

An unbelievable journey set the stage for Ben to open up so boldly. Born and raised in Los Angeles, music surrounded him from infancy. He spent countless hours in lessons and performing on the house piano. His earliest brush with songwriting and arranging came with a fun family exercise of re-writing medleys from Broadway classics for bar mitzvahs, weddings, and other gatherings. After making his debut in a Hollywood Bowl production of The Music Man costarring Kristin Chenoweth, he went on to tour the country as part of Caroline, or Change. 2012 saw him attract widespread critical acclaim as Elder Arnold Cunningham in the Chicago production of The Book of Mormon. Meanwhile, he jumped to the big screen as Benji Applebaum in Pitch Perfectand Pitch Perfect 2.

However, the consummate showman broke through to superstar status as Evan Hansen in Dear Evan Hansen, originating the lead role in Washington, D.C. and on Broadway. The New York Times lauded him as a “breakout star,” and he went on to receive the 2017 Tony® Award for “Best Actor in a Musical.” Other honors included “Best Musical Theater Album” at the 2018 GRAMMY® Awards for the Original Broadway Cast Recording of Dear Evan Hansen, “Outstanding Musical Performance in a Daytime Program” at the Daytime EMMY® Awards for a cast performance of “You Will Be Found” on The Today Show, and more. Not to mention, he joined forces with Hamiltonmastermind Lin-Manuel Miranda to craft a mash-up of “The Story of Tonight” and “You Will Be Found,” benefiting the “March for Our Lives” anti-gun violence movement.

Amidst this whirlwind, Ben quietly returned to the piano. Upon moving into a new apartment in 2017, he bought an “an old non-descript German piano that previously had another owner” from a famous New York retailer. With a piano at his disposal daily for the first time since childhood, he became reacquainted with the instrument.

“I never had enough space for a piano in New York until I moved into this new place,” he smiles. “As soon as I could fit one into my home again, I did. I found myself noodling, experimenting, and trying to find a sound. I’ve written a lot of prose, so that part came naturally. I had to grow into my sensibility in a sonic and musical sense though. It took shape once I found a way to wed the prose to a sound I responded to.”

Signed to Atlantic Records by Chairman and C.E.O. Craig Kallman and President of A&R Pete Ganbarg, he explored his formative influences, ranging from timeless singer-songwriters such as Joni Mitchell and Carole King to legendary crooners like Donny Hathaway, Ray Charles, and Stevie Wonder. As a result, the music delivers confessional lyricism by way of soulful intimacy as part of one cohesive narrative on his 2019 full-length debut, Sing To Me Instead [Atlantic Records]. The 12-track album, which was primarily produced by Jenn Decilveo [Andra Day, Beth Ditto, Anne-Marie], chronicles the highs and lows of a transformative relationship. Showcasing his story, Ben penned several songs solo and co-wrote the remainder of material alongside the likes of Ben Abraham [Kesha, Sara Bareilles], Eg White [Adele, Dua Lipa], Nate Cyphert [MAX, Florida Georgia Line], Michael Pollack [LAUV], and more at sessions in New York, Los Angeles, and London.

“Evan Hansen was very emotionally enlightening and exposed me to a lot of different life moments,” he goes on. “Making the album was the perfect chance to start trying to put those into music. What came out ended up being largely about two relationships I’ve had in my past that I sort of made into an amalgam. I wrote about my experiences with both men as one through-line. There are also some songs about my family, my parents, anxiety, and anything that felt sort of honest to me.”

“Narratively, this is the beginning of the story,” he explains. “We’re meeting this guy who has reached the end of a saga. The rest of the album will discuss the relationship he just got out of. In the song, he doesn’t want to move forward, because you can’t escape certain relationships. You just want to keep going back to them. It’s an intriguing way to get people hooked by asking, ‘How did you get here?’.”

Over a choir and an orchestral hum, “Ease My Mind” echoes with strains of Motown spirit punctuated by horns and piano. “Anxiety is one of the biggest things I deal with,” Ben confesses. “The reason I fell so deeply in love with the person who most of this album is about is because he had a unique ability to lay that anxiety to rest. Thematically, it’s a very important subject.”

Elsewhere, his vocal fireworks ignite “Temporary Love” over subtle finger-snaps, while “Older” paints a cinematic picture with the opening line, “I was walking down 57th street towards Park with the same old song in my same old heart, making plans I’m gonna do when I get older.”

Everything upholds a theme hinted at by the title, Sing To Me Instead.

“I’ve always grown up with this ability to communicate through music better than any other way,” he says. “Rather than explain things to me or give them to me in a practical spoken way, I understand certain emotions better in song. On a universal level, I hope this album will be a respite for people. Instead of spending your day lost in worry, which I’m inclined to do, let me sing to you instead for an hour, ease your mind, and take you to a different place.”

In the end, audiences will get closer to Ben than ever on Sing To Me Instead.

“I’d really love for you to know more about who I am and get a glimpse into my heart—not under the guise of a character or any other context—just truly me,” he leaves off. “And maybe, the tunes get stuck in your head, you play them on the road, and you sing them all the time,” he laughs.