with Bad Suns and My Kid Brother 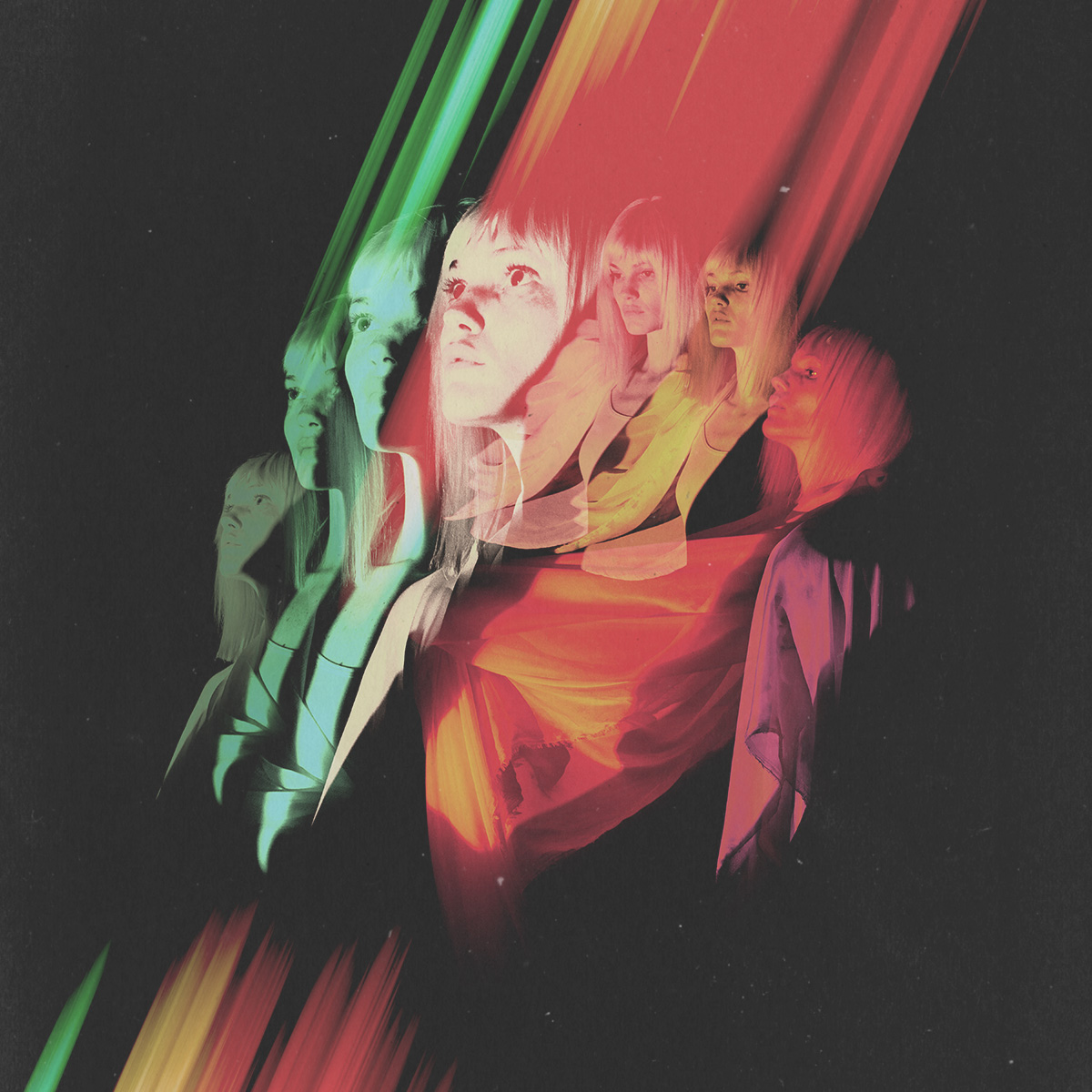 Masks required for entry and must remain in place unless eating or drinking.

Angels & Airwaves (AVA) – comprising Tom DeLonge (lead vocals, guitar/synths), Ilan Rubin (drums/guitar/backing vocals/synths), David Kennedy (guitar) and Matt Rubano (bass) – wrote and produced “Euphoria” with Aaron Rubin. Rich Costey (Foo Fighters, Weezer) mixed the track, which marks the first new music from the band since “All That’s Left Is Love,” which was released in April 2020. Hailed as an “empowering anthem” by SPIN, the song conveyed a message of hope amid the pandemic. Continuing the band’s longstanding relationship with Feeding America, proceeds from “All That’s Left Is Love” were donated to the non-profit’s COVID-19 relief fund.

DeLonge, a founding member of Blink-182, formed Angels & Airwaves in 2005. The band has released five full-length albums and charted numerous hits, including “The Adventure,” “The War,” “Everything’s Magic” and “Rebel Girl.” The Dream Walker, released in 2014, hit No. 1 on iTunes and No. 5 on Billboard’s Top Alternative Albums chart. A multimedia project, the album was accompanied by a graphic novel, comic books and the short film Poet Anderson, co-directed by DeLonge, which won Best Animated Short Film at the Toronto International Short Film Festival.

In addition to his work with AVA, DeLonge created To The Stars, a multimedia entertainment company that creates original content across music, film, television and publishing. DeLonge served as executive producer of The History Channel series “Unidentified: Inside America’s UFO Investigation” and will make his feature film directorial debut with the forthcoming Monsters of California.