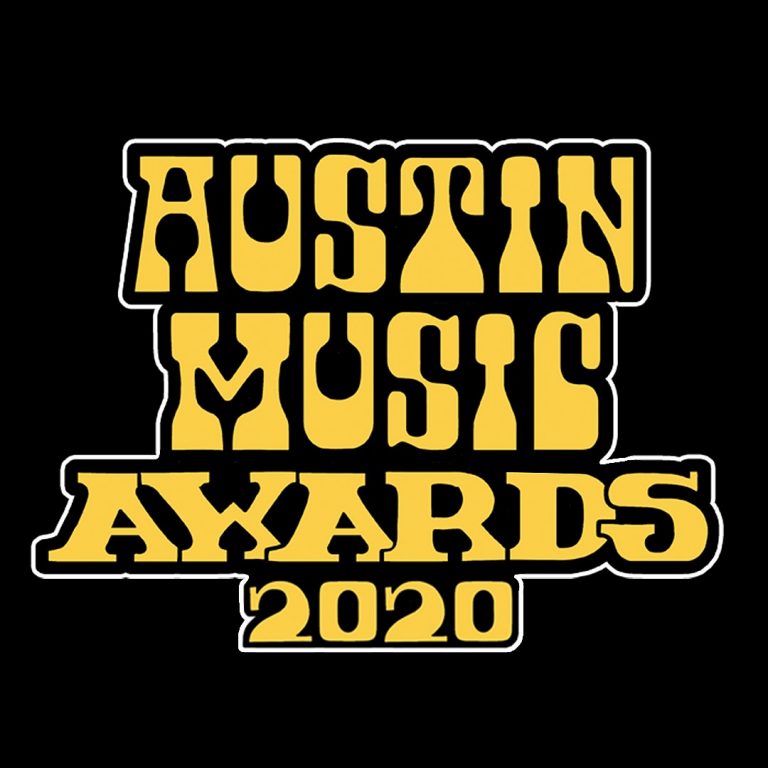 The Society for the Preservation of Texas Music and The Austin Chronicle are proud to present the 38th annual Austin Music Awards on Wednesday, March 11th, 2020, at Austin City Limits Live at The Moody Theater. Hosted by comedian Chris Cubas, and 2019 Best Guitarist winner, Jackie Venson.

Founded in 1983 by The Austin Chronicle, Austin Music Awards annually recognizes the accomplishments of local artists and industry professionals who have forged Austin’s international music reputation.

For 37 years, Austin music fans have chosen the Chronicle’s Music Poll and Austin Music Awards winners, but for the 2020 AMA’s, votes will also determine the performance line-up!

Vote for the line up you want to see and fill your ballot out here: https://www.austinchronicle.com/vote-austin-music-awards/